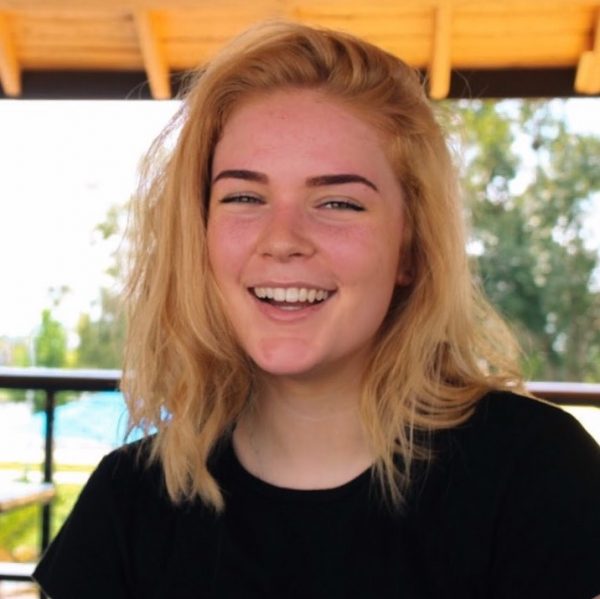 College: College of Journalism and Communications

This study looks into the presence of parasocial cues, argumentative fallacies, and commercial sponsorships in political YouTube influencer videos. We examine political YouTubers across the ideological divide in order to assess the influence of video posts’ features on audience engagement. Parasocial cues and argumentative fallacies were expected to have positive relationships with audience engagement metrics. We also posed questions about the role of sponsorship and ideological extremity. These relationships were examined by conducting a content analysis. A sample of 160 political videos from a constructed list of 20 left-wing channels and 20 right-wing channels were coded by four researchers. Specific parasocial cues recorded were visual presence, camera gaze, terms of endearment, calls for engagement, calls to actions, and self-disclosure. The presence or absence of ad hominem, strawman, appeal to status quo, appeal to authority, appeal to ignorance, and anecdotal evidence fallacies were recorded, too, as were advertisements, sponsorships, donation requests, and merchandise promotions. The political leanings of the hosts were rated on a 10-point scale, and metrics regarding audience engagement and video attributes were recorded. Data collection is underway now, to be followed by analyses in April 2020.