In 2012, the ATLAS and CMS collaborations at the Large Hadron Collider announced the discovery of a new particle with properties of that of the predicted Standard Model Higgs Boson. To confirm its identity, several experiments of the different ways in which the particle can decay and interact are conducted. For comparisons with expected predictions from the Standard Model. This presentation presents a survey of the Standard Model Higgs Boson, its properties, theory, and results of the experiments conducted. As well as, information on other predicted couplings not yet seen at the Large Hadron Collider. 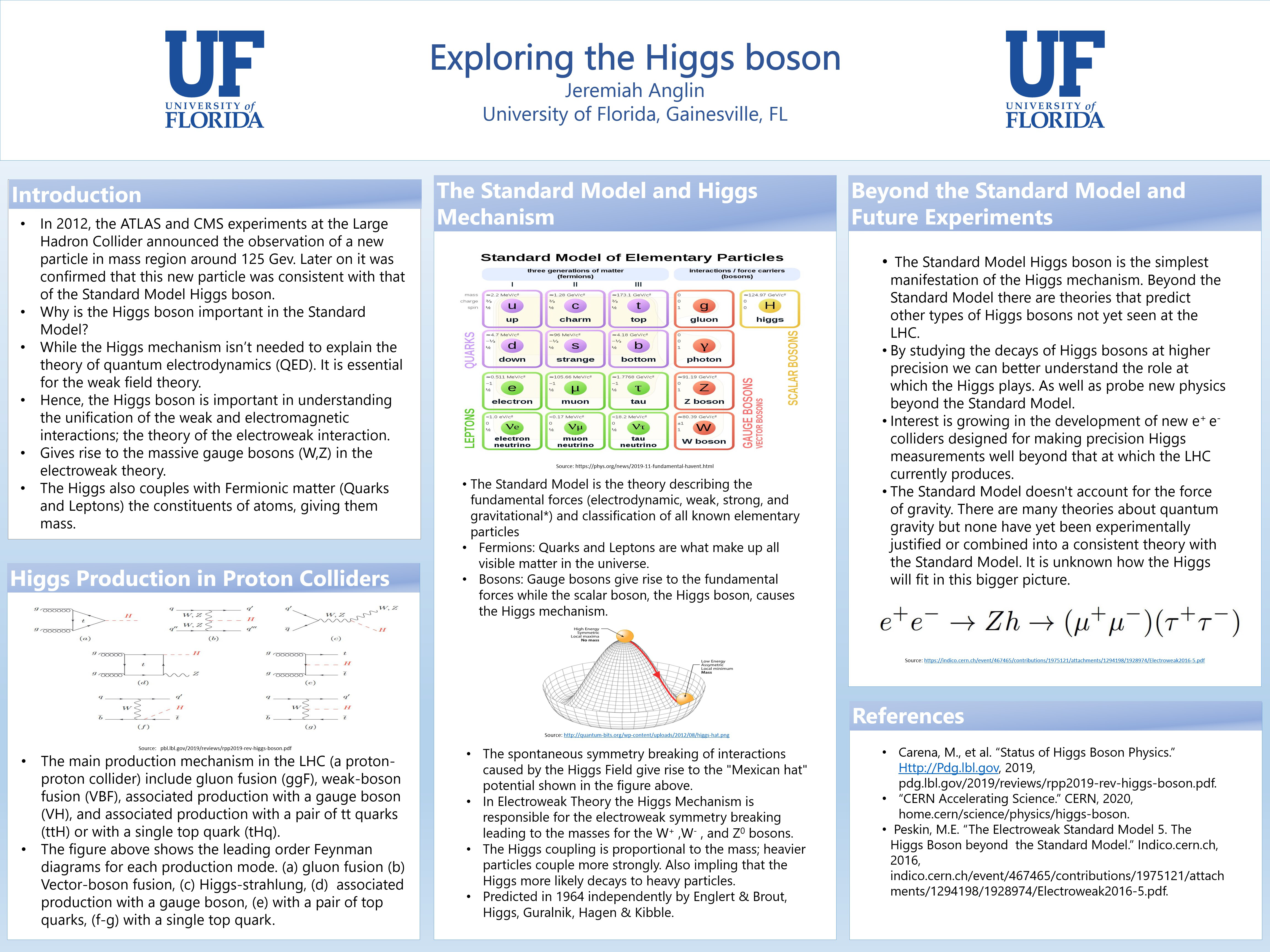