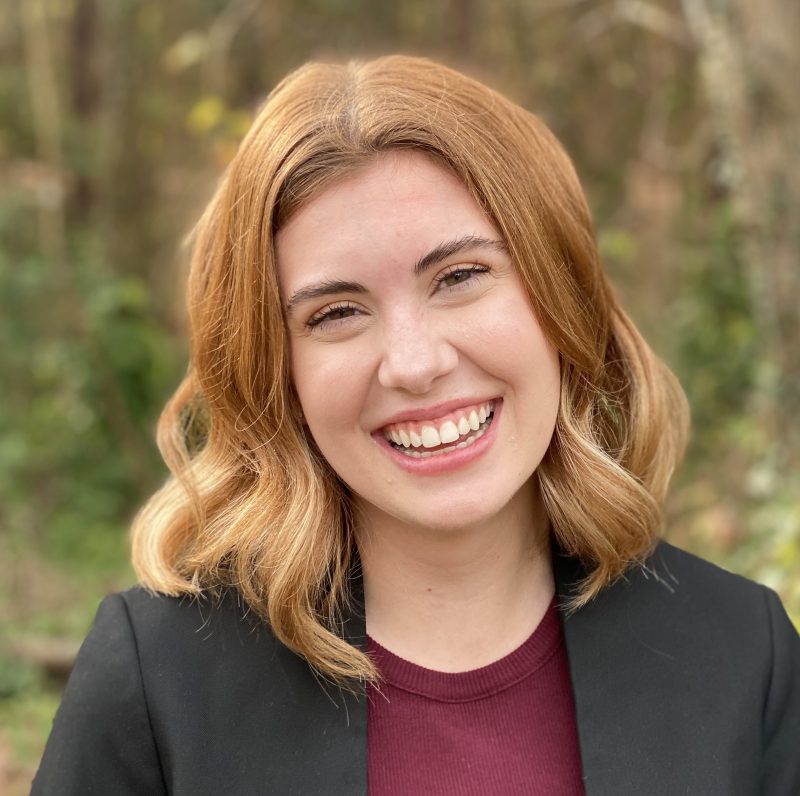 It is well-known that younger people vote at lower rates than their elders. Nevertheless, recent news coverage suggests that Generation Z, Millennials and Generation X accounted for a narrow majority of voters in the 2018 General Election. This claim, however, and much of what scholars know about the relationship between age and turnout, is drawn from respondents’ self-reported answers to survey questions, which can be affected by survey methodology issues. Through innovative methods, we construct a new measure of citizen turnout rates by age using administrative records. The numerator is drawn from voter registration files and the denominator from Census Bureau data. We analyze 2018 citizen turnout rates by age for twenty states. We find that while the youngest generations cast less than half of all ballots in the 2018 election, the Baby Boomers and Silent generations still accounted for a majority share of votes. 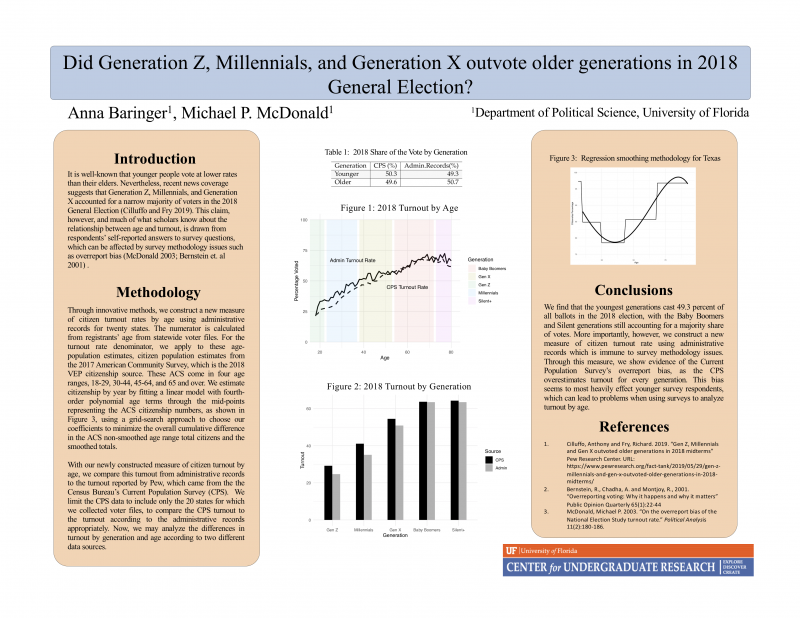