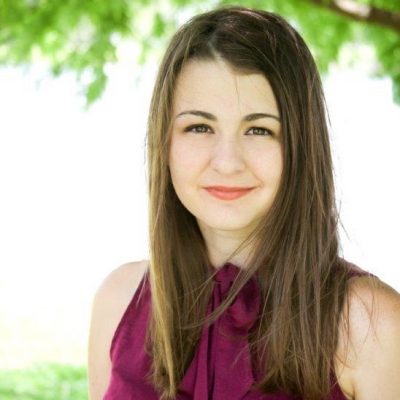 Evaluating the Role of Cathepsin Inhibition in Chemotherapy Resistant Osteosarcoma

Osteosarcoma (OS) is the most common primary bone cancer predominantly occurring in pediatric patients. Cancer metastasis is the leading cause of cancer related deaths. Over 80% of patients who present with OS will develop metastasis. A key factor in the metastatic process is the presence of proteases that contribute to the development of a vascular network, degrade the extracellular matrix, and increase the cell’s ability to invade. Our project focuses on a family of proteases called cathepsins. Specifically, we are interested in Cathepsin L (CTSL) and Cathepsin K (CTSK). In addition to their roles in metastasis, recent studies have demonstrated that cathepsins play a role in cancer cell resistance to chemotherapy. Our studies evaluate the role of cathepsins on the development of doxorubicin resistance in vitro. We utilized the invasion and migration chamber assay and clonogenic cell survival to assess cell migration, invasion, and cell survival. We have developed a doxorubicin resistant cell line murine cell line DoxR-K7M2 to analyze the effect of CTSL/CTSK inhibition via KGP94 on cell viability and metastatic phenotype. We hypothesize that cathepsin inhibition may be a promising strategy to increase the efficacy of current chemotherapeutics in drug resistant cells and improve overall survival for OS patients.