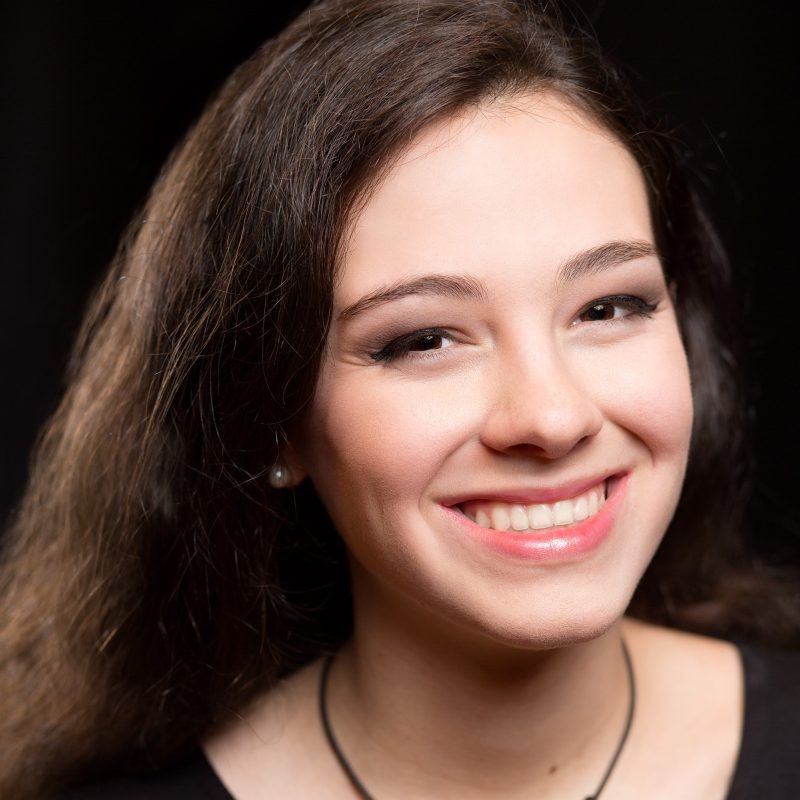 My project traces concepts of the unfeminine from Wilkie Collins’s sensation novel The Woman in White (1860) to Victoria Cross’s New Woman fiction in Six Chapters of a Man’s Life (1903). Both texts feature female characters who defy Victorian standards of femininity. Marian Halcombe of The Woman in White is regarded as “ugly,” with “almost a moustache,” yet the narrator Hartright admits to the “rare beauty of her form” when he meets her. Cecil, the narrator of Six Chapters of a Man’s Life meets a similar female character, Theodora, who also has a mustache and looks “like a young fellow of nineteen.” Though Theodora is unconventional in her appearance and character, Cecil grows more attracted to her with each visit. I examine these characters’ unfeminine appearances, in combination with their radical desirability, suggesting that parallels between Marian and Theodora establish a firm embodied connection between these two Victorian genres as they construct concepts of attraction and the “unfeminine.” 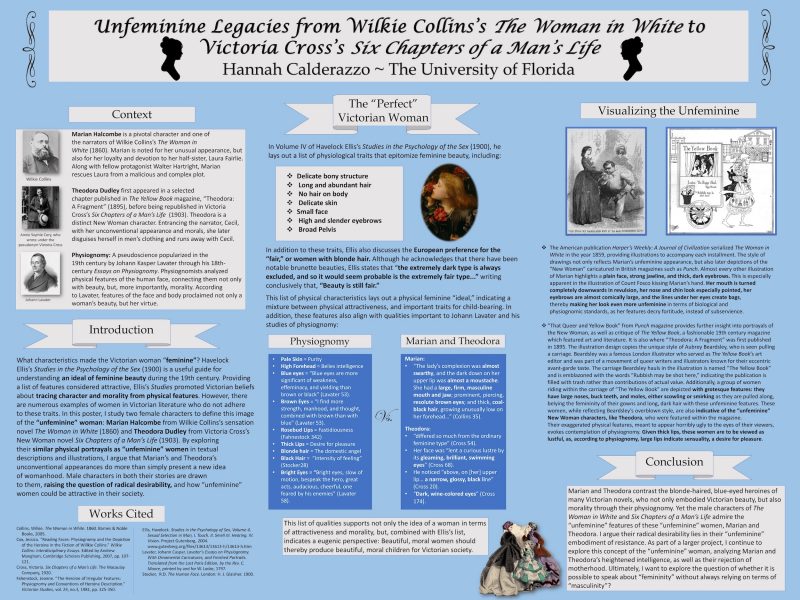