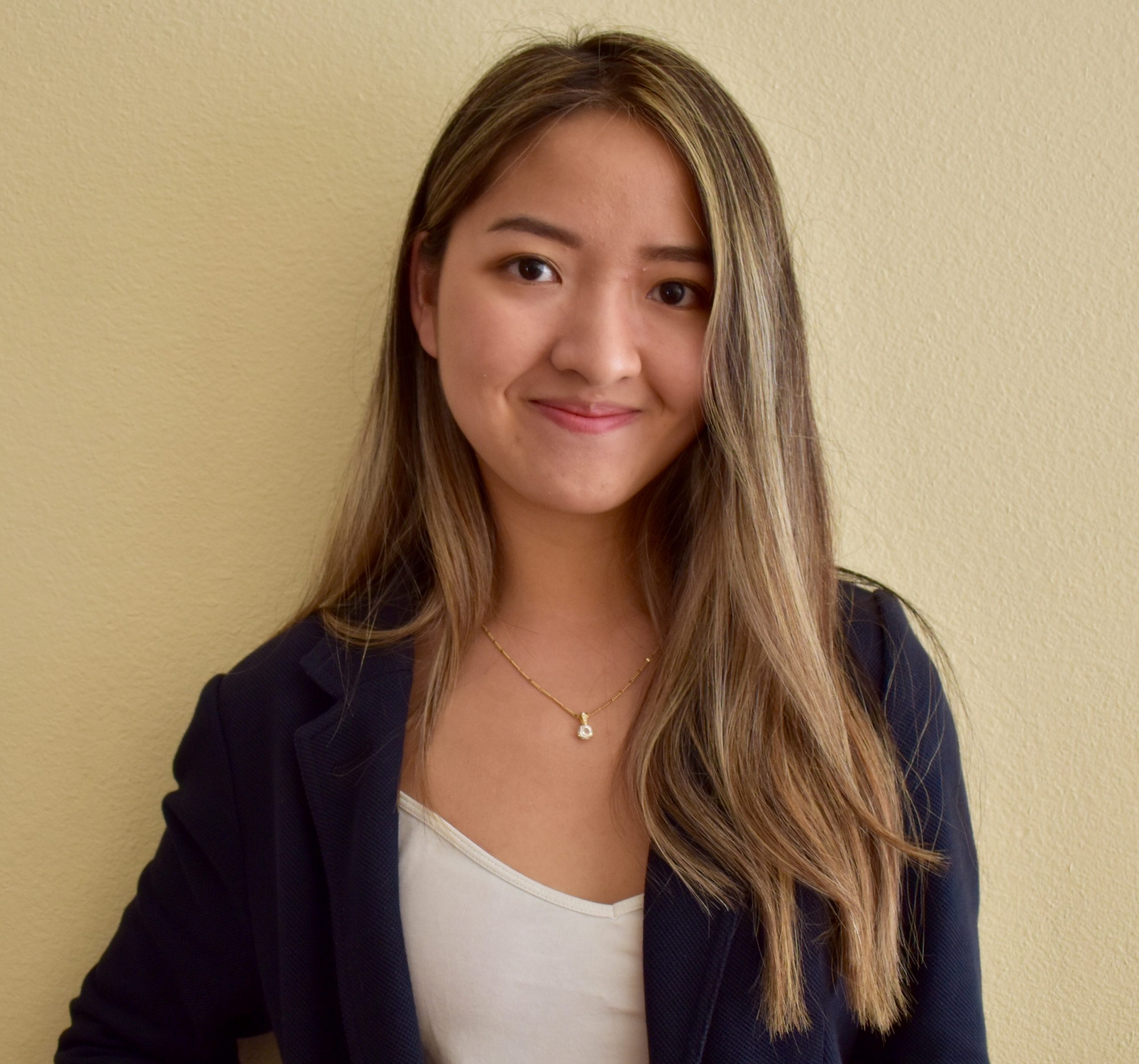 Kaposi’s sarcoma-associated herpesvirus (KSHV) is a human oncovirus, which can cause Kaposi’s sarcoma, one of the most frequent cancers in AIDS patients. To date, we still do not have any KSHV-specific antiviral treatments, which can be in part due to the fact that we still do not fully understand how the viral genes of KSHV are regulated in infected cells. My research focuses on investigating the regulation of the promoter region of the KSHV gene called RTA, which is required for KSHV lytic infection including replication and virus production. To study the promoter of RTA, which controls RTA expression, I created a reporter KSHV virus. Using Bacterial Artificial Chromosome-based homolog recombination technology I inserted the red fluorescence protein mCherry-coding sequence before RTA in the viral DNA to create a recombinant KSHV clone expressing mCherry-RTA fusion protein. When the RTA promoter gets activated mCherry-RTA will be expressed, which turn infected cells red. Thus, using fluorescence microscopy I will be able to monitor RTA promoter activity by observing red fluorescence signal in cells. Using restriction enzyme digestions, gel electrophoresis and DNA sequencing I confirmed that I succeeded in generating a reporter KSHV virus encoding mCherry-RTA. 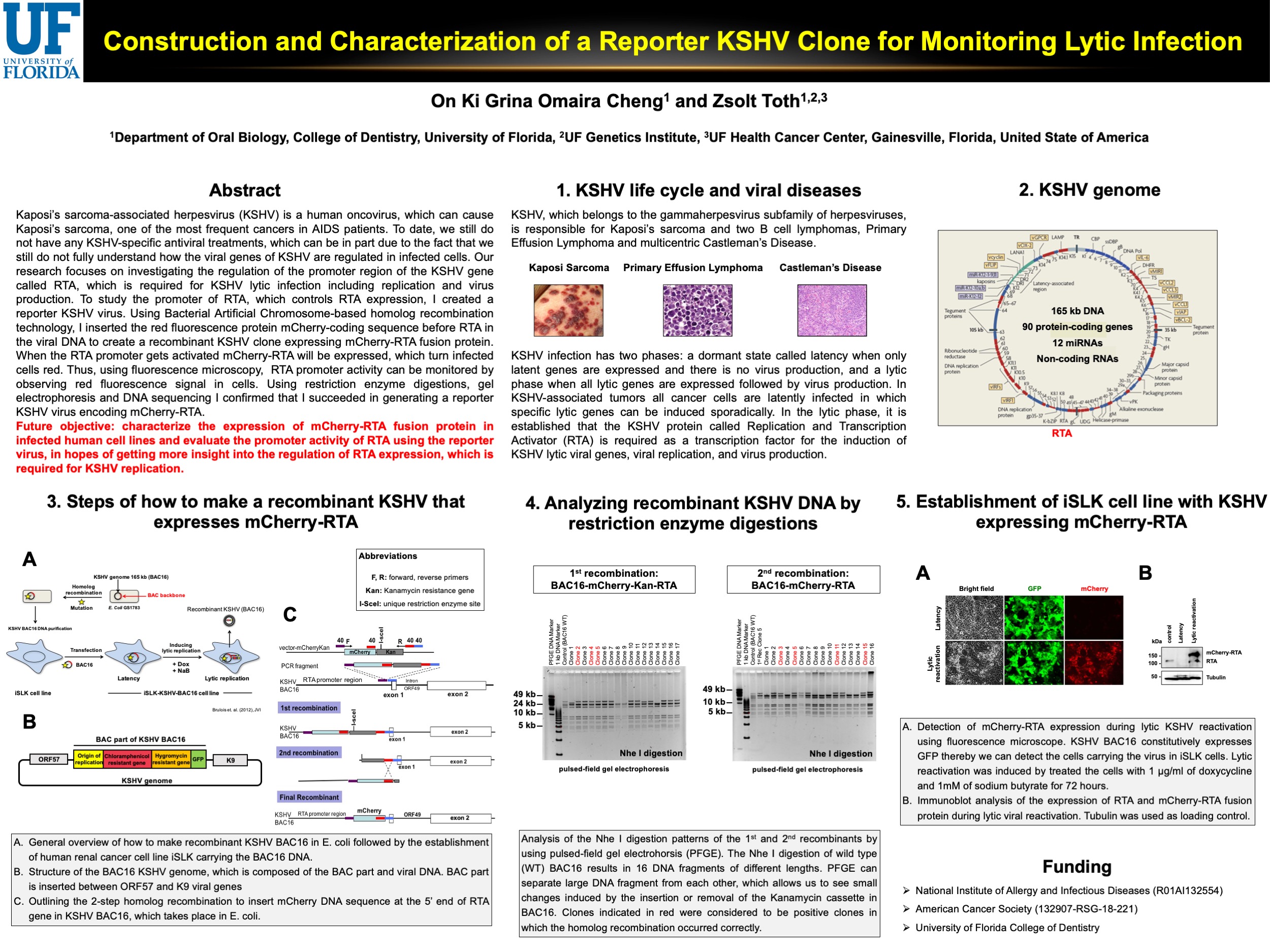