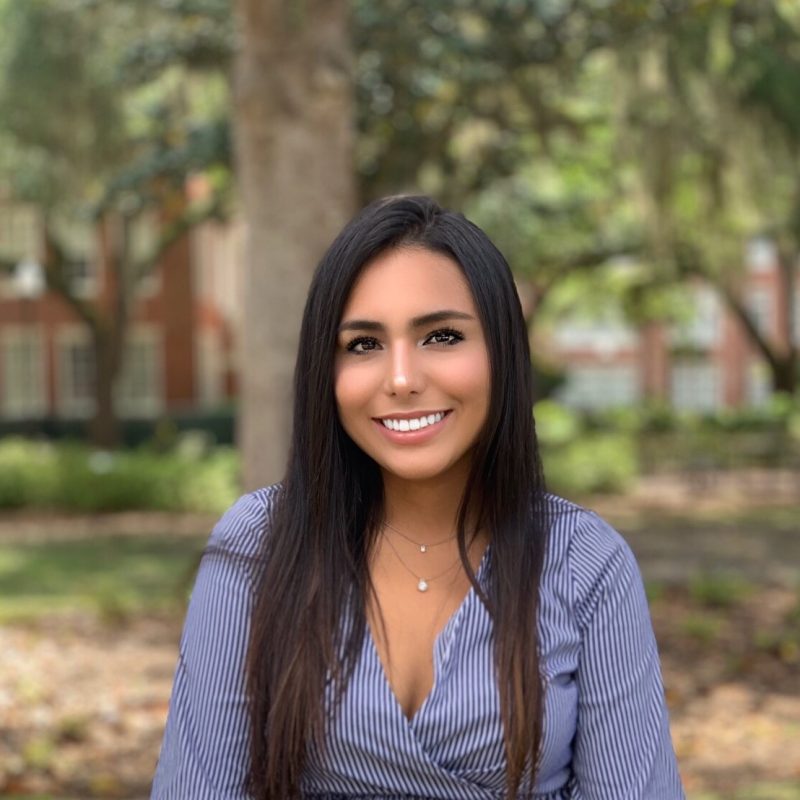 Ovarian cancer is one of the three most common malignant women diseases, where patients have 47% of five-year overall survival rate due to lack of early clinical symptoms, early diagnosis and effective, lasted treatment approaches. To provide new insight into this disease the Cancer Genome Atlas database analyzed by our team revealed a new candidate gene, LIX1. The LIX1 gene expression increases along with the disease stage indicating its potential in disease progression. Through a log-rank test analysis, it showed the overall survival of patients with a high level of LIX1 gene is shorter than patients with a lower LIX1 gene. To create a prevention method, we must understand the molecular mechanisms of the LIX1 gene. Based on the literature, it is known that the LIX1 gene interacts with four different proteins, however, it has not yet been experimentally proven. The four different proteins were APPL2, C11ORF30, DOK4, and FAM110A. Therefore, my project is based on attempting to link both genes (LIX1 and APPL2) through co-transfection. If both genes are expressed through an experimental technique called Western Blotting, then that proves the co-expression and validates their interaction. Once the LIX1 interacting gene has been successfully cloned into a new construct and will be tested experimentally for the interaction. APPL2 subcloned from pLX304 construct to pRK5N(HA)2 so the co-transfection of LIX1 and APPL2 will be performed to test their interaction. 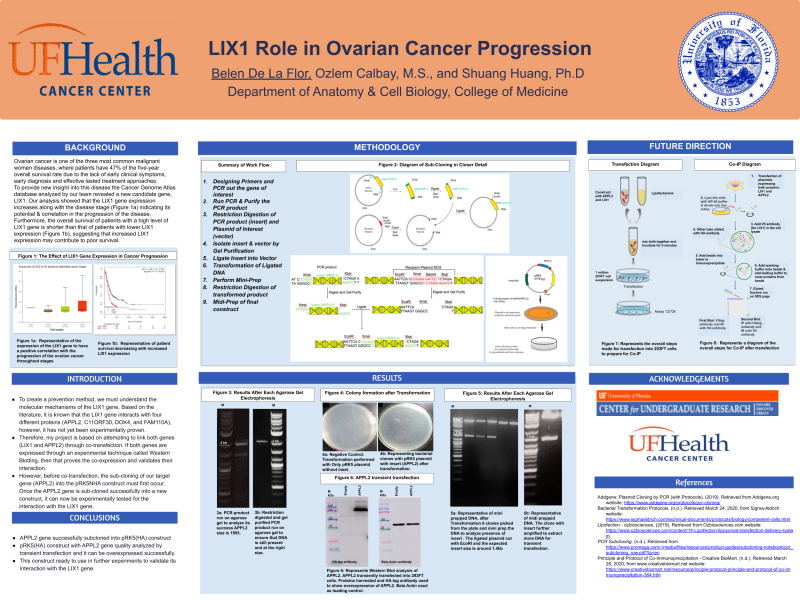