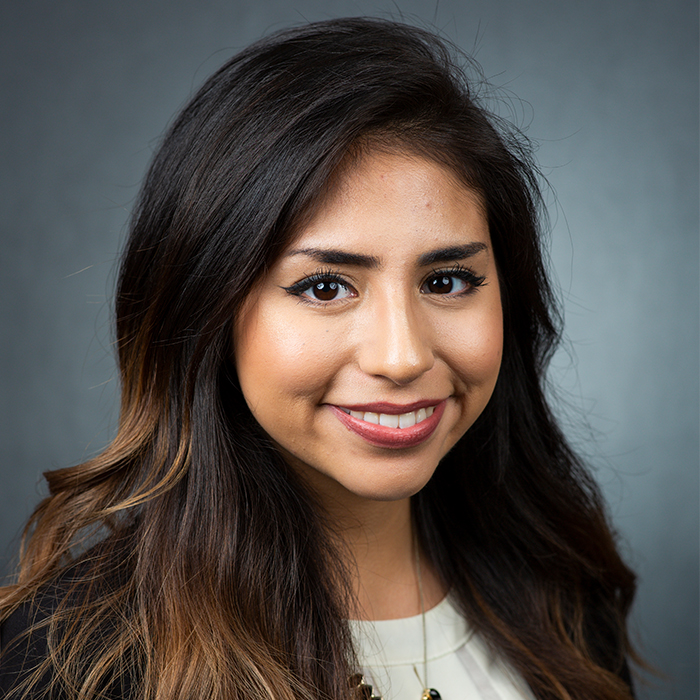 The purpose of this research is to examine the relationship between parenting, identity development, and emotional self-regulation in emerging adulthood utilizing a person-centered approach (Magnusson & Stattin, 2006). The data being used for this study was from the Multi-Site University Study of Identity and Culture (MUSIC), which was collected using a cross-sectional online survey. There were 4,407 students of which 60.9% were White and 70.4% were females ages 18-29. A hierarchical cluster analysis was performed using paternal and maternal psychological control and nurturance to identify the parenting profiles. A four-cluster solution was most parsimonious and was finalized using k-means cluster analysis; differences were tested through an analysis of variance (ANOVA) with Games-Howell post hoc testing. Parental Nurturance, high parental nurturance and low levels of psychological control, resulted in the most favorable outcomes for emerging adults. Parental Repression and Parental Equivocation both had high parental psychological control, but Parental Repression had low parental nurturance. Both profiles were significantly lower on the positive identity development variables but significantly higher on ruminative exploration and suppression. Maternal mitigation had high maternal nurturance, low psychological control, moderate paternal psychological control, and the lowest levels of paternal nurturance. This profile had similar outcomes as Parental Nurturance. 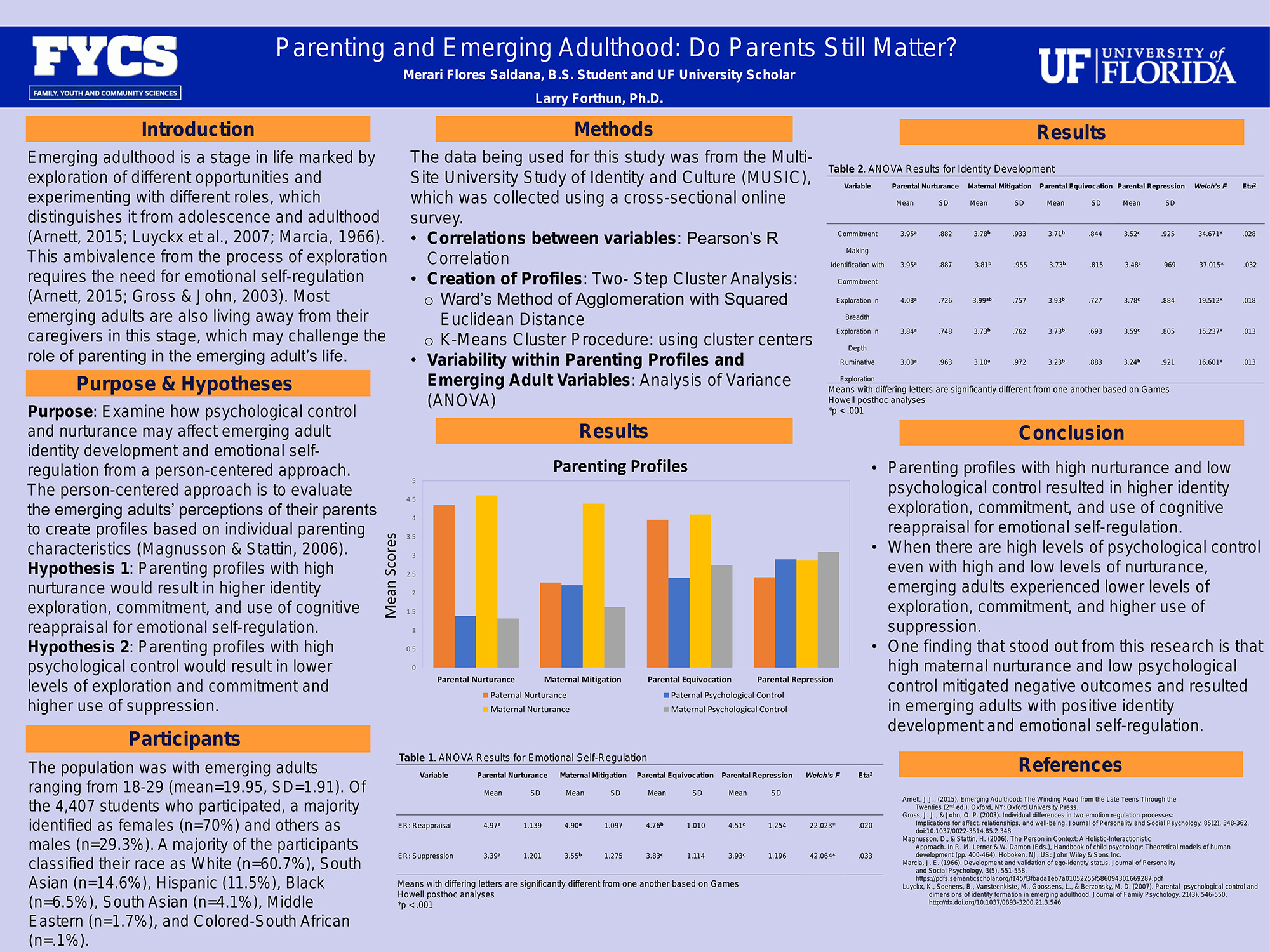