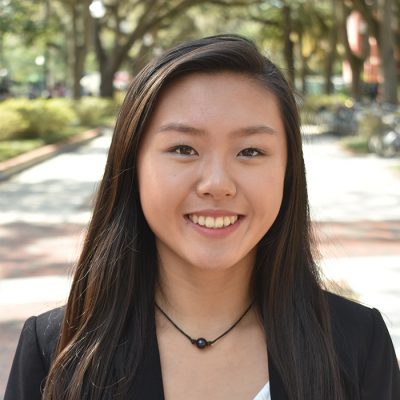 As popular use of marijuana increases in the general public, it has become more and more important to look at potentially detrimental effects of its use during pregnancy. Little research has been conducted in this area thus far, and the information gathered from this research could be critical in terms of public health prevention in the future. In this study, neonatal male and female mice will receive subcutaneous injections of THC from P4-P9. This period is equivalent to the human third-trimester, during which the developing cortex and hippocampus are highly vulnerable. Assessing both males and females is important, since gender-linked differences in developmental sensitivity have previously been found during the use of ethanol, and this is a trend we expect to see again. Following P9, I will conduct behavioral rotor rod and water maze testing on both mice who have been injected with THC and mice who have not. I will be blinded during these procedures as to not provide bias. After their conclusion, I will use histology to identify whether or not THC injection has had a detrimental effect on the neurological systems of these mice at the cellular level.