The Medical Epidemic: An Analysis of Pakistani Americans and Performative Professional Passion 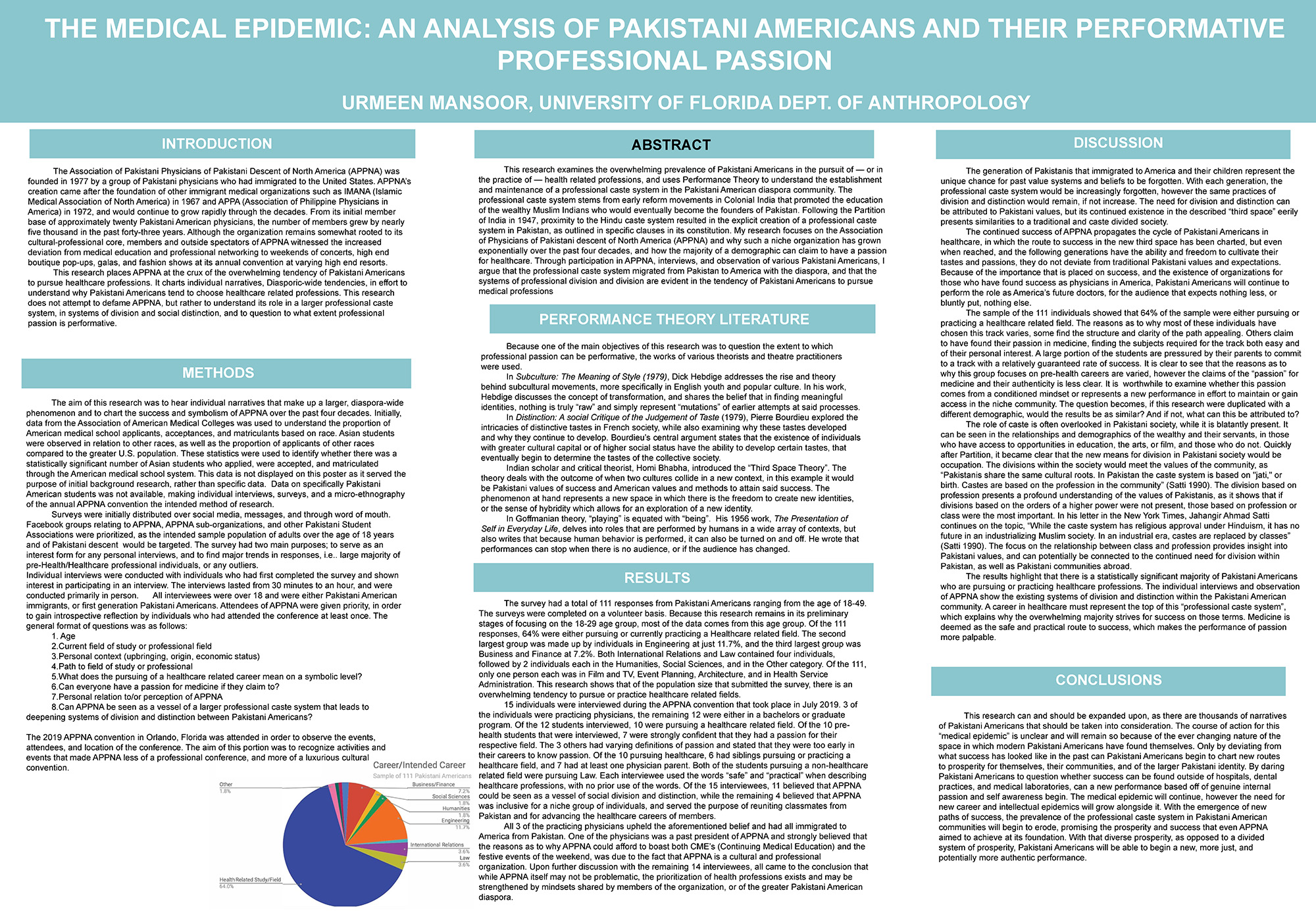