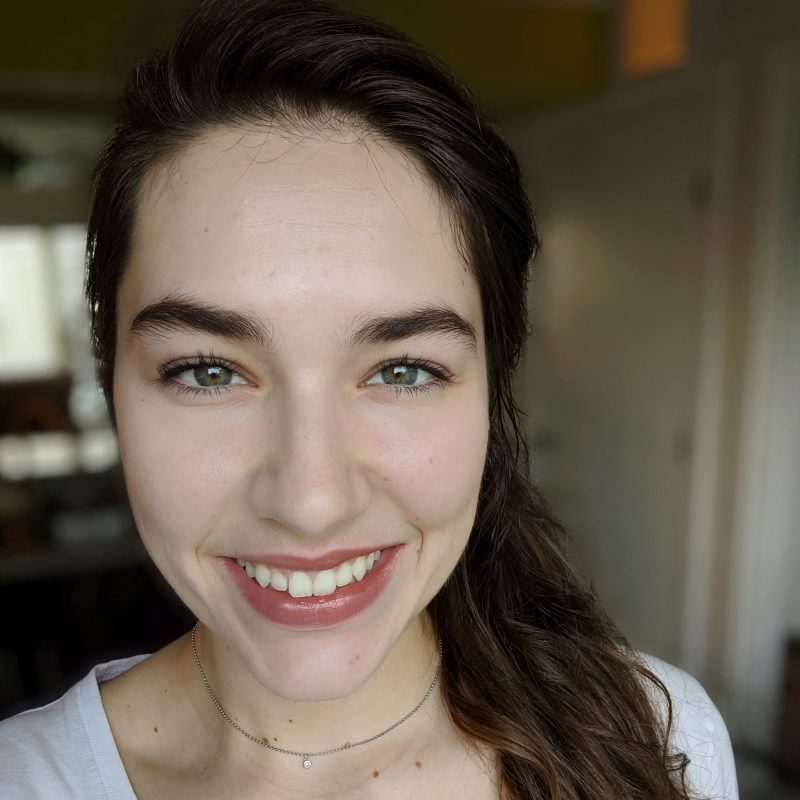 The Effect of Study Abroad on Lexical Sophistication

Lexical sophistication refers to the depth and breadth of vocabulary knowledge available to users of a language. This poster reports on a study that examines the relationship between lexical sophistication in a second language (L2) and study abroad. The data for this study consisted of two sets of essays written by L1 Spanish learners of English at the same level of English proficiency. One set contained 28 essays (42,126 words) written by learners who had studied abroad for at least six months, while the other corpus contained 23 essays (34,424 words) written by students who had studied abroad for less than one month. The essays were analyzed using the Tool for the Automatic Analysis of Lexical Sophistication (TAALES). TAALES measures lexical sophistication using multiple frequency-based and psycholinguistic indices. The specific indices used in this study were word frequency, range, age of acquisition, and comparison to an academic word list. Comparisons between the groups showed no significant difference between the study abroad and non-study abroad groups in terms of lexical sophistication. This finding suggests that studying abroad is not strictly necessary for learners in order to develop their lexical sophistication, provided they have other resources to improve their overall proficiency. 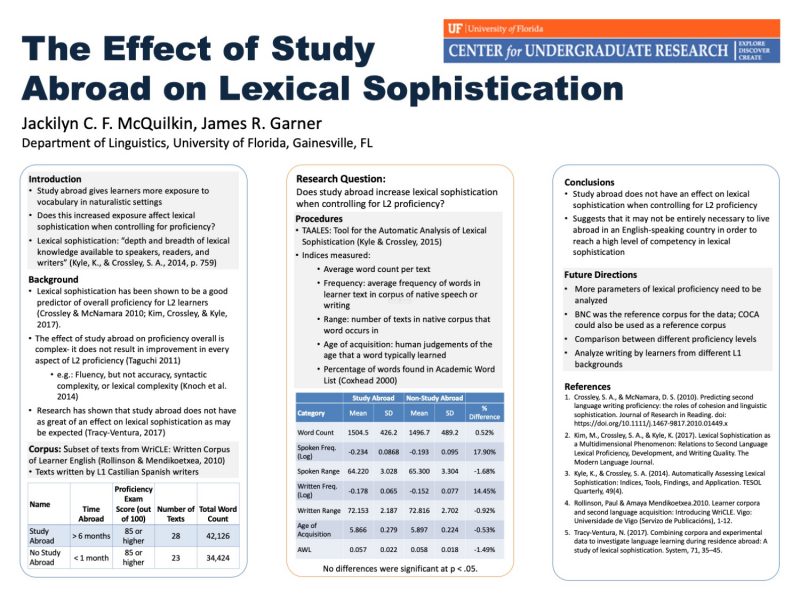