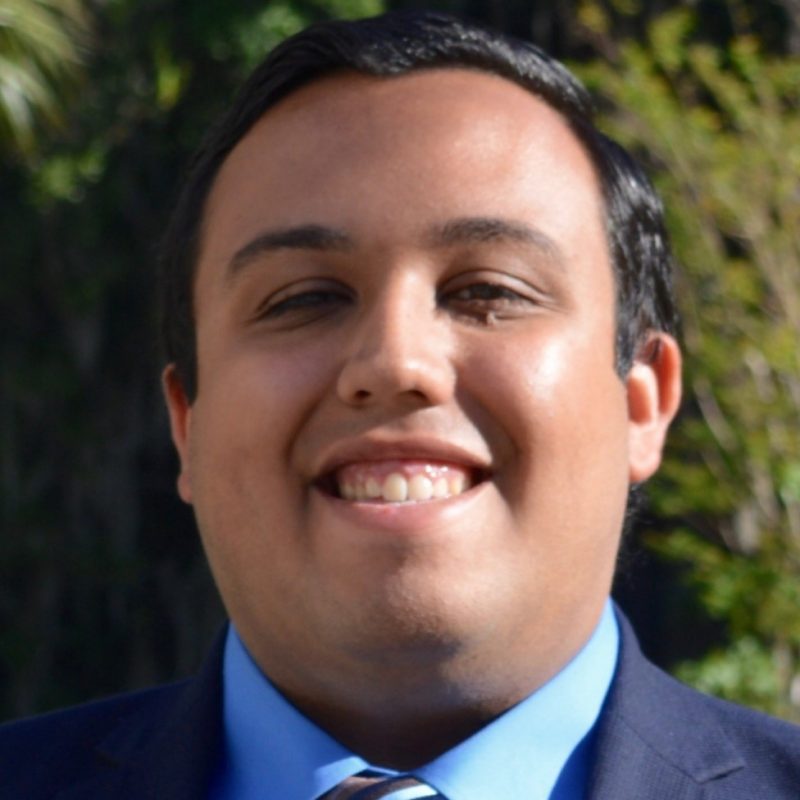 Estrogen has essential roles in female reproduction, but also has functions in the testis and other male reproductive organs. This project analyzed male mice with mutations to estrogen receptor 1 (ESR1), the main estrogen receptor. Estrogen receptors are expressed in the nucleus (nESR1) and the cell membrane (mESR1). Mice used totally lacked both nuclear and membrane ESR1 (ESR1 KO), lacked only mESR1 (nuclear-only estrogen receptor knockout; NOER), or lacked only nESR1 but expressed mESR1 (H2NES). Previous results have indicated that males and females totally lacking ESR1 were both infertile. Our results indicate that NOER males and females are transiently fertile, while H2NES males and females that only expressed membrane ESR1 but lacked nESR1 were also infertile with reproductive abnormalities. Testis abnormalities in NOER males included fluid accumulation in the testis and changes in the size of the testis and this eventually resulted in lost spermatogenesis in these older males. Our results indicate that ESR1 is necessary for male fertility, as it is in the female. Critically, mESR1, whose function was previously unknown, is also necessary for both normal male and female reproductive structure and function. These results emphasize the critical role of mESR1 in both male and female reproduction. 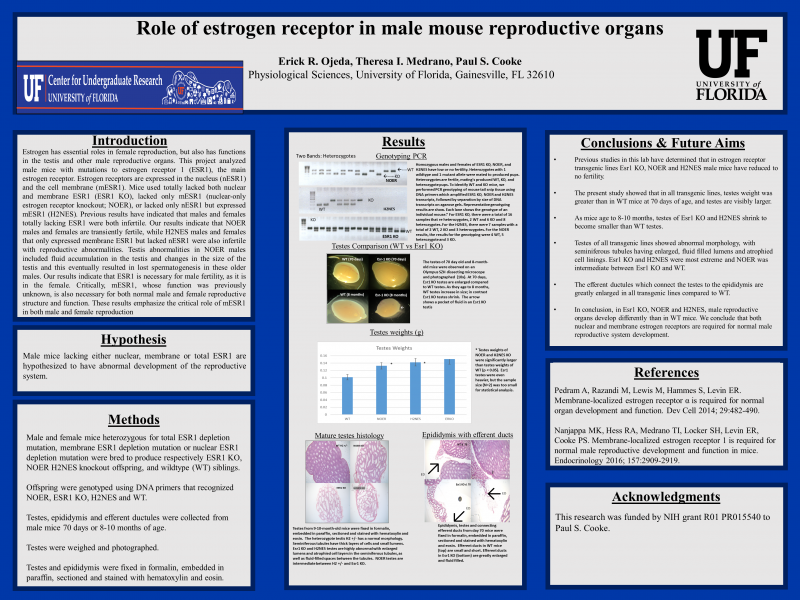