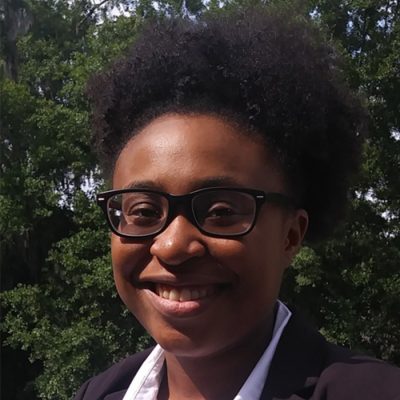 Fictionalizing Identity: Race and Religion in Muslim and Christian Scholarship of the Seventeenth Century

Racism is variable, often devastating from and returning to its origins over the course of several centuries. Race is perceived as a western creation, but emerged through contact with ‘others’ who were frequently non-western. To better understand modern race and racism, it is important to comprehend how different cultures interpreted and practiced race. Religion, due to its unique intersection with early forms of race, serves as a strong basis for comparative analysis. This research compares the development of racial theories in Christianity and Islam through historian Ahmed Mohammed ibn al-Maqqari and friar Francisco de Torrejoncillo, two 17th century scholars who were emblematic of the intersection of race and religion. Not only is there a comparison between religions, but also a comparison through time. Both al-Maqqari and Torrejoncillo adopted racial – some would posit the existence of proto-racial – thinking of the Middle Ages. These instances of continuity are reflective of the enduring characteristics of race and why race and racism persist today. 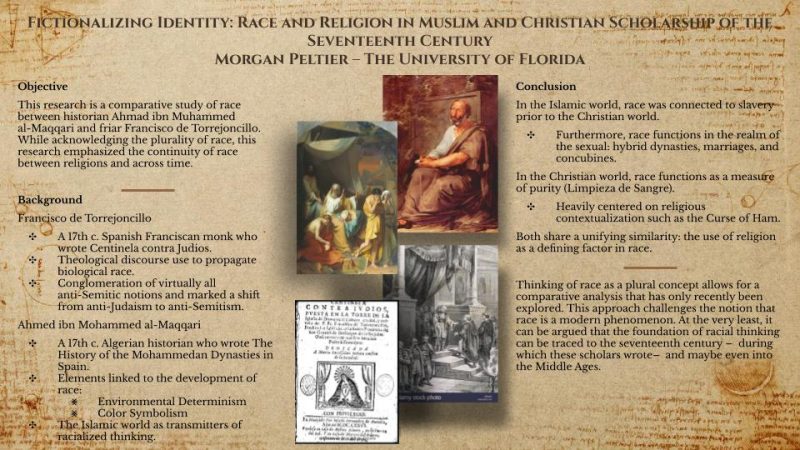