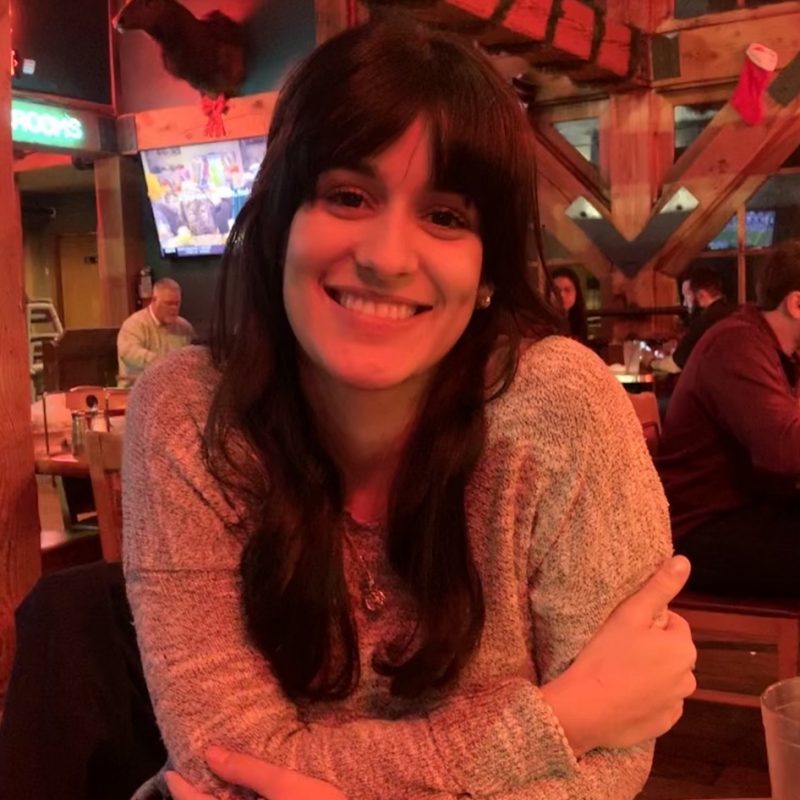 The Role of Workplace Distribution in Dengue Transmission

Despite increased efforts to eradicate dengue in recent decades, the disease’s global incidence has continued to rise dramatically, along with the number of severe cases reported. Conventionally, the arbovirus has been regarded as an urban disease, with minimal interventions in rural areas, which typically have poorer medical and social infrastructure, aggravating the likelihood of under-reporting. Our current agent-based model of Yucatan, Mexico, though very accurate, lacks workplace data for many rural parts of the state, and because workplaces play a key role in transmission, supplementing this data will affect the spatial distribution of transmission and disease dynamics within the model. The aim of this project is to evaluate how realistic the movement of people in rural areas is within the model, and improve it to the extent possible given available data and statistical methods. Placing workplaces correctly across rural areas would render a more accurate model giving us a better representation of real world dynamics, particularly as it relates to the synchronization of urban-rural interactions. Ultimately, we are investigating the role of rural transmission because we suspect not enough resources are allocated to addressing disease burden in these areas, which may play a unique role in dengue’s persistence. 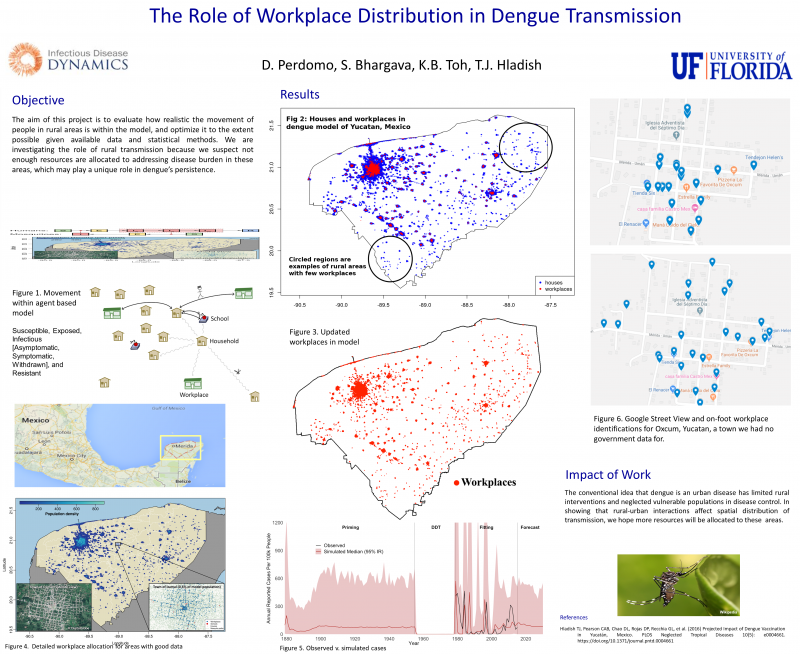