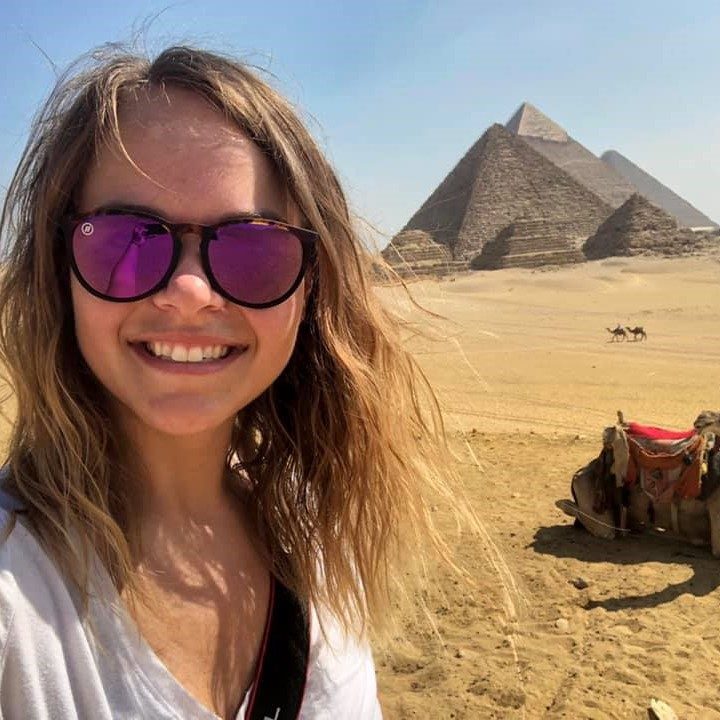 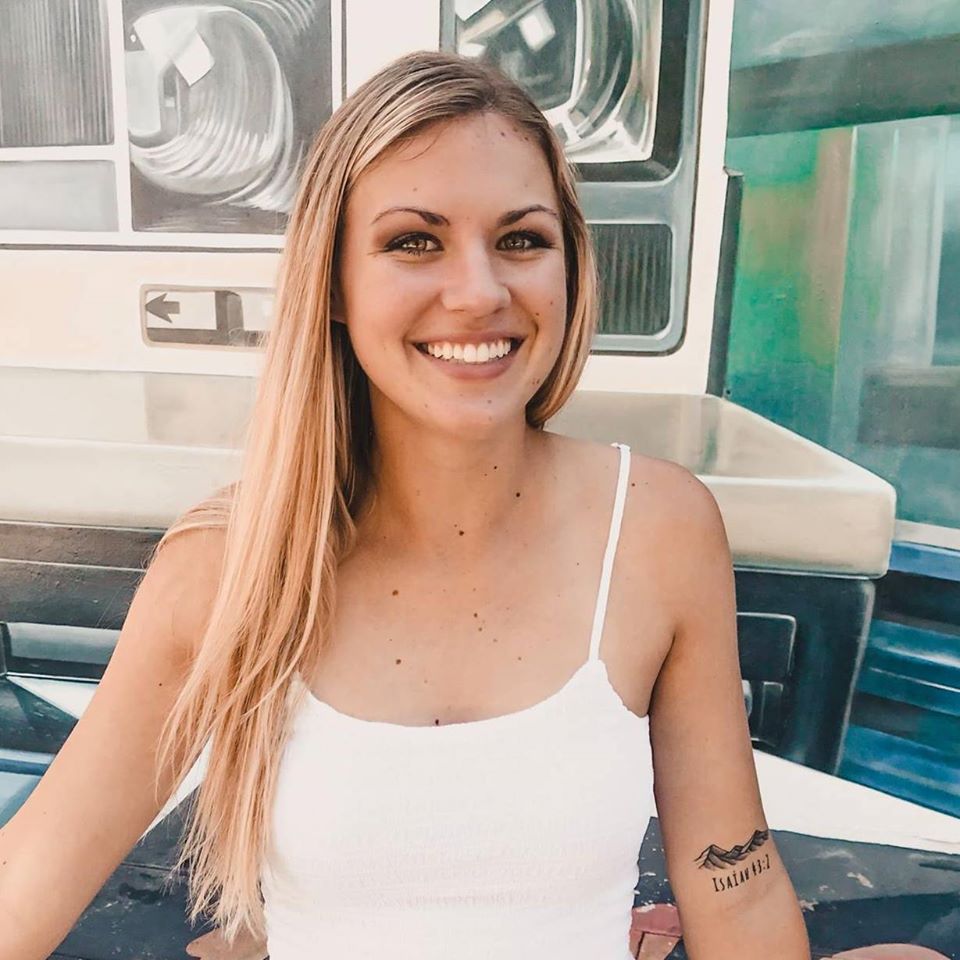 Seizure Trends in the Wildlife Trade

The illegal wildlife trade is defined as the movement of trafficked wildlife and their parts across borders. The lucrative black market for trafficked wildlife ranges between $7 to $23 billion USD annually, and 46% of worldwide wildlife seizures occur in North America. The challenge in describing trends in the wildlife trade is that it is difficult to quantify the number of species that enter the US. The objective of our study was to identify the most commonly seized species from 5 animal groups (invertebrates, amphibians, reptiles, birds, and mammals) at one of the main ports of entry in the US, the Miami International Airport (MIA). We analyzed the US Fish and Wildlife Service’s (USFWS) Law Enforcement Management Information System (LEMIS) data on animal imports and exports. LEMIS records detail wildlife data imported into the US, including: scientific name, common name, quantity, and whether the animal was accepted, refused, seized or abandoned at the port. We will provide information on the 3 most commonly seized species per animal group. Future research should incorporate regions of origin in order to better understand trade networks, and how wildlife regulations can be enforced to prevent the expansion of the illegal wildlife trade. 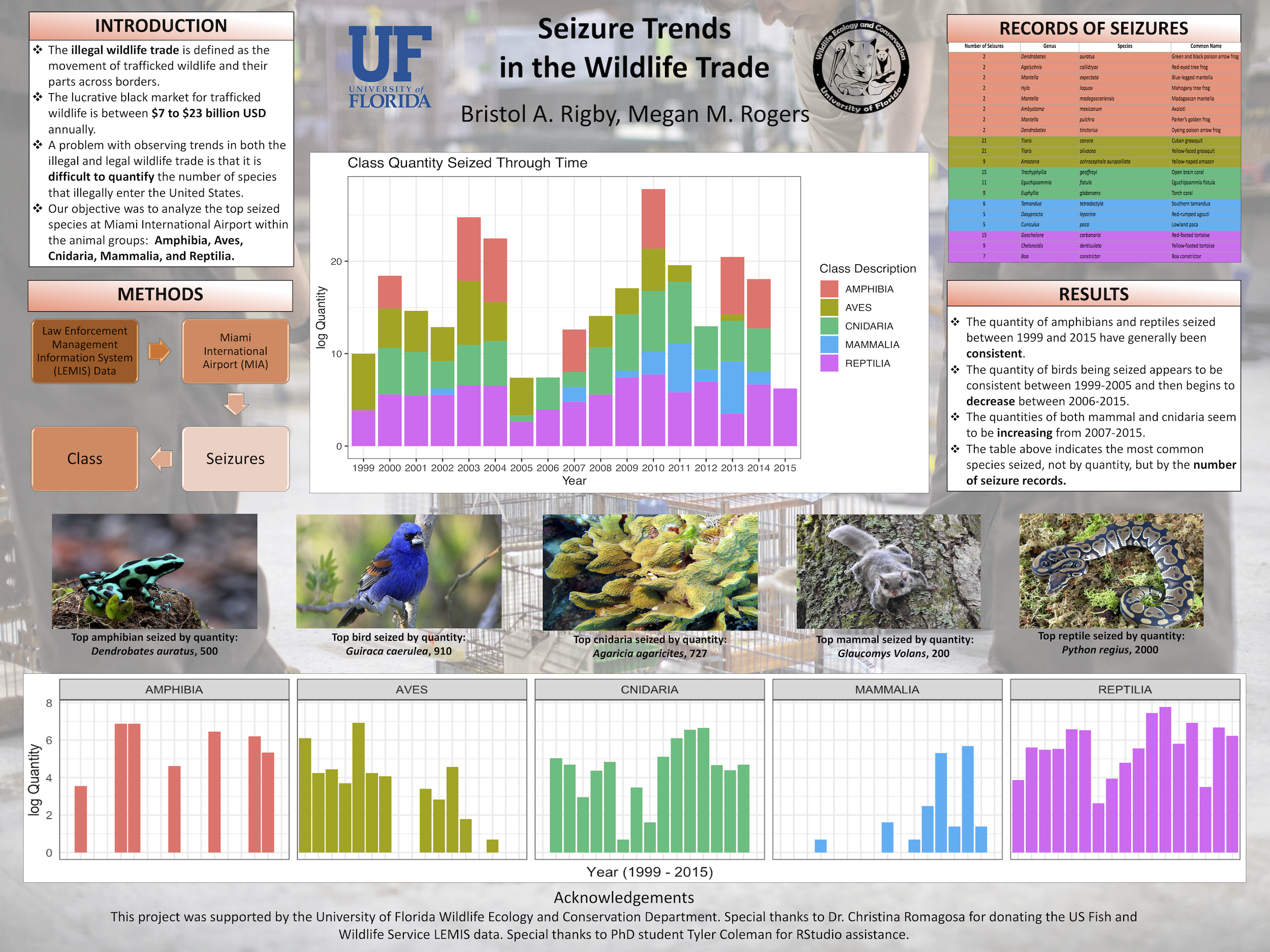