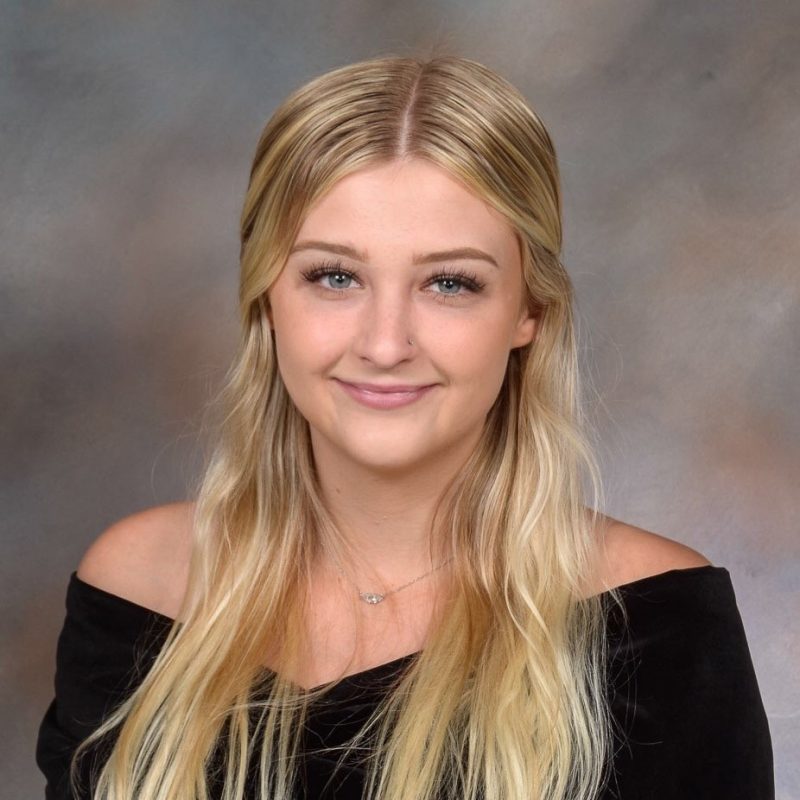 Metabolic pathways in serratia marcescens and their effect on virulence

Serratia marcescens is a species of rod-shaped, Gram-negative bacteria that can infect a variety of hosts, including humans. To identify the potential virulence mechanism of Serratia marcescens in a host, we are using the model organism Drosophila melanogaster. We developed a transposon library from a virulent strain of Serratia marcescens, through which it was observed that extracellular proteins and secondary metabolites produced have directly correlated to an increase in virulence. Metabolite expression in mutant strain correlates to a negative impact on virulence when compared to low expression numbers of metabolites in wildtype strain. We expect to observe differences in the metabolite hosts found in our wild type and mutant candidate. Preliminary data shows 20 differentially abundant metabolites between the nonmutant and candidate mutant S. marcescens. Among those 20, the majority of each are polyamides. For future work we will test if supplementing this metabolite has a negative effect on virulence, allowing infected Drosophila melanogaster to survive when metabolite is orally given. Also, we will use PCR to identify the transposon mutation sites

Click the video below to view the student's poster pitch.
2 Responses