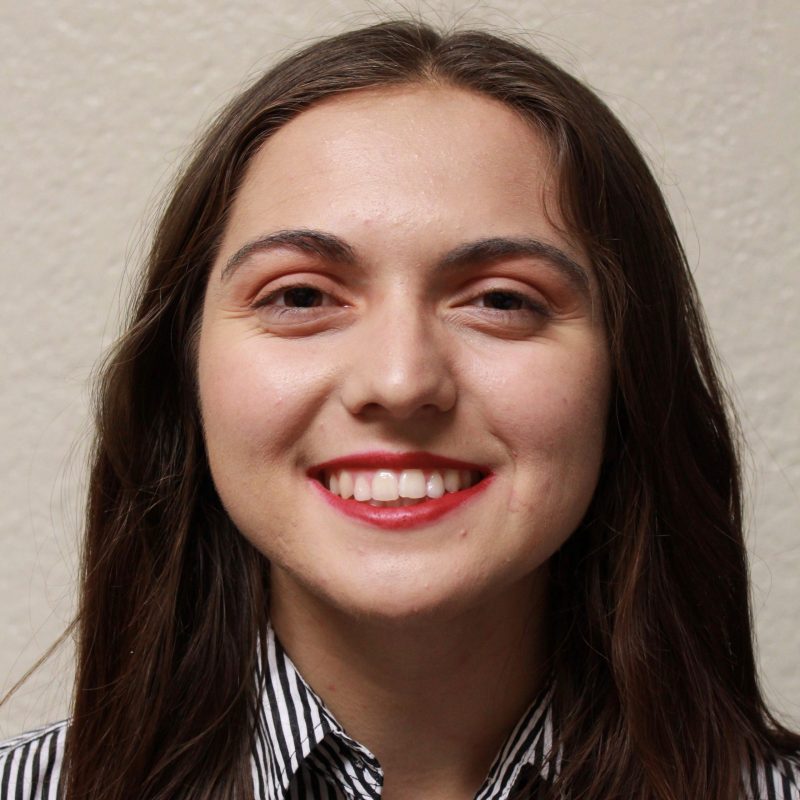 In many species, males invest in competitive traits and behaviors to monopolize access to resources and mates. Oftentimes, a social environment exists in which multiple males compete for access to females, and males with the most aggression gain a reproductive advantage. The majority of studies thus far, however, involve dyadic competition trials which remove the social complexity often present in nature. To bridge this gap, we compared the competitive behaviors of the insect Piezogaster odiosus (Hemiptera: Coreidae) under controlled experimental conditions and then in a more complex social environment. We first paired males in observed competition trials and quantified aggressive behaviors on two successive days. Males were then moved to larger semi-natural enclosures with access to food resources and females. Each enclosure contained a total of 4 males and 2 females, and we recorded the time each male spent on the food resource and mating. We found that males with higher aggression levels in the controlled tests typically spent more time on the resource in the social environment. However this increase in resource holding by individual males did not come with a mating advantage. This study highlights the importance of investigating competitive behaviors in both controlled and socially complex environments. 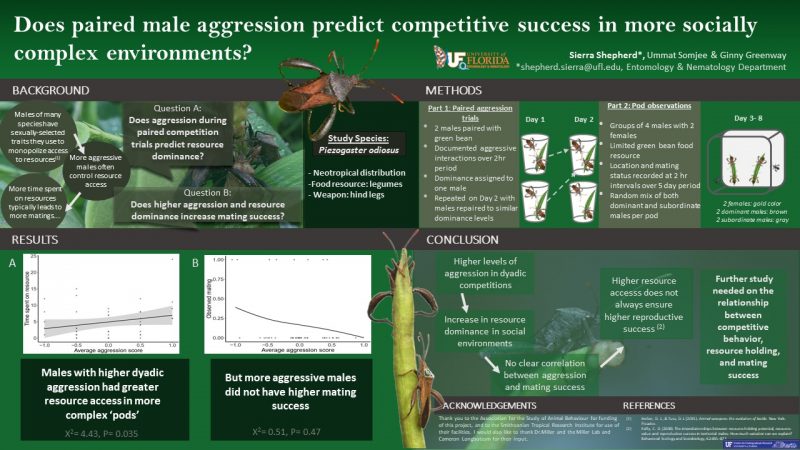