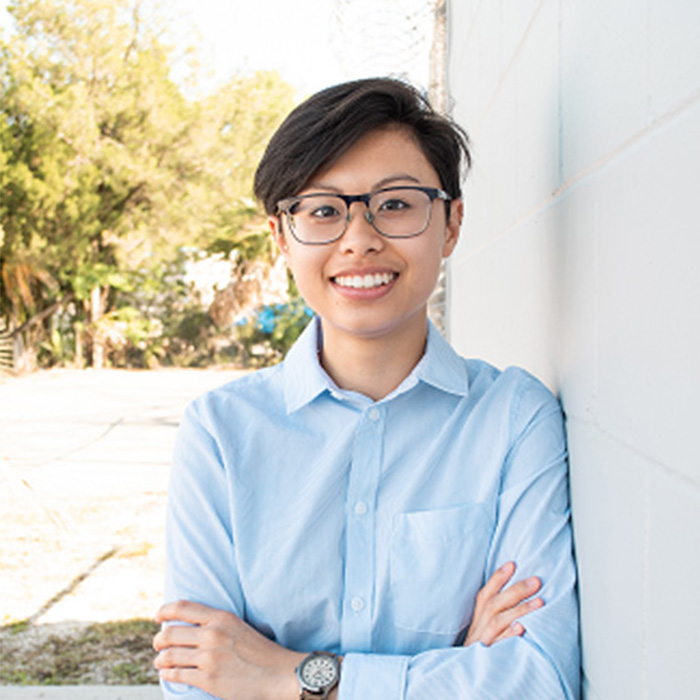 Trauma Narratives of People of Color: A Qualitative Analysis of Involuntary Hospitalization 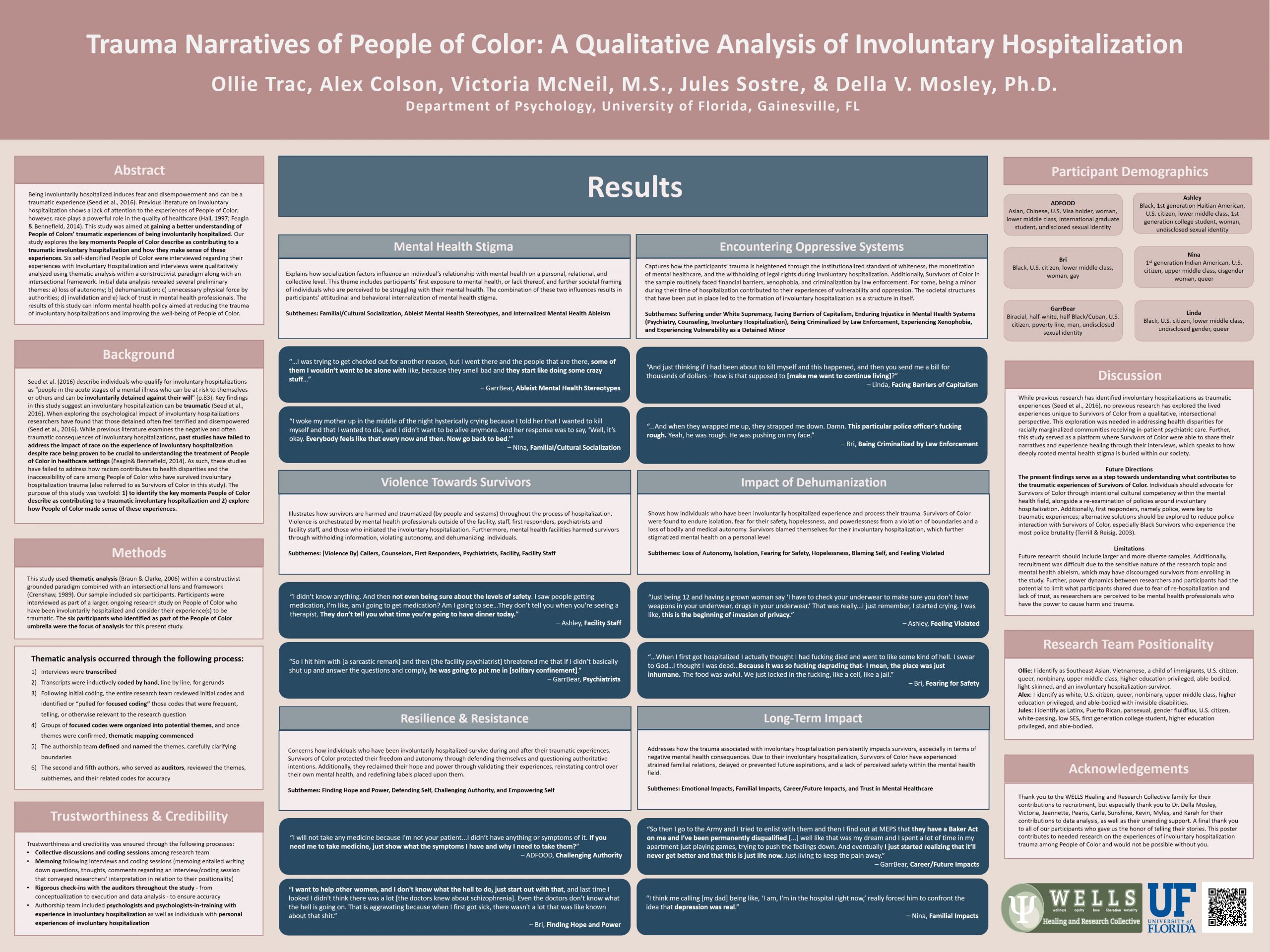