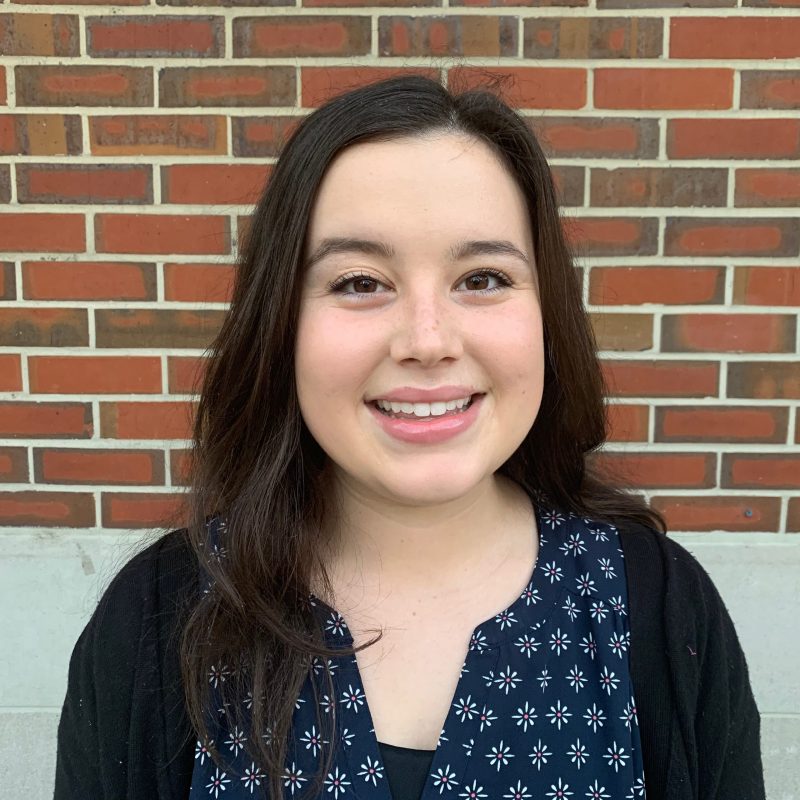 “‘Here I being my testament’: Nahua Women as Participants in the Spanish Colonial System, 1650-1750”

This project follows recent trends in research to view historical events and eras from different points of view. Looking at the Spanish colonial period, which is normally told from the perspective of the Europeans, from an often overlooked group is the purpose of this research; the evidence used for this paper comes from indigenous women living at the end of Spain’s colonial presence in present-day Mexico. One of the only avenues to these women are their wills. The wills studied were written in the late-seventeenth and early-eighteenth centuries and give a sense of what Nahua women owned, who they interacted with, and what they believed in. This time period is considered to be the height of cultural fusion between the Nahua and Spanish cultures, but the sources show that indigenous women lived with different levels of this fusion, some having more Spanish influence in their lives than others. Hints of ancient Nahua traditions, like weaving and spirituality, amongst Spanish elements of those wills from women of lesser social and economic status supports this argument. 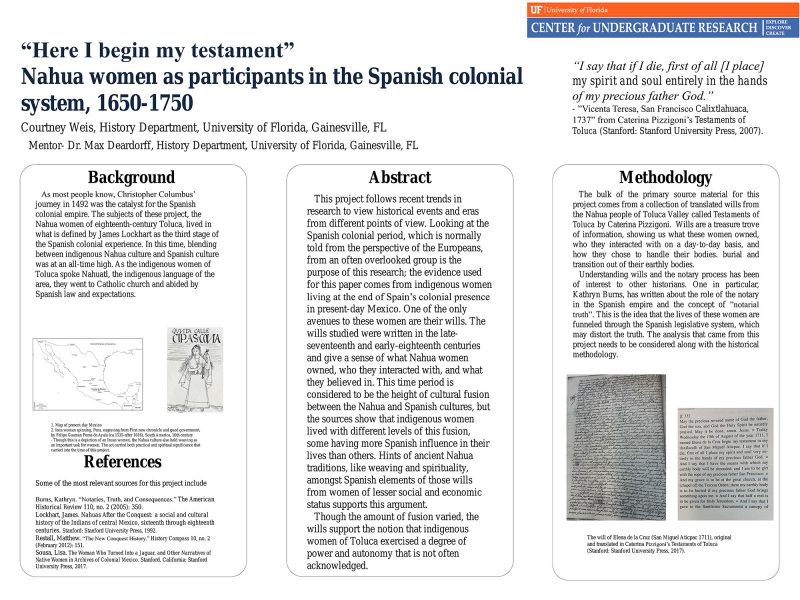