“A World Which Has Been Emptied of God'': The Role of Spiritual Institutions in the Radical Opposition to and Acceptance of the NSDAP

How can a good person commit unspeakable wrongs? This question haunts mankind. Such wrongs are often manifested in the wake of political instability, economic collapse, or social fragmentation. Twentieth-century Germany particularly demands an answer to this question; the genocide of six million Jews, ethnic minorities, and homosexuals in a nation that had been “enlightened” defied all expectations of humanistic scholarship and its grand-narratives of progress and ethical advancement. This study seeks to identify the impact of legitimate, spiritual institutions (e.g. the Catholic Church) upon the acceptance of (or resistance to) anti-Semitism and radicalism among its members. Juxtaposed with the scattered Protestant response to the NSDAP, the coordination and intensity of the Catholic response to the Party prompts questions of their philosophical and organizational distinctions. Namely, (1) Why did the Nazi Party consider the Catholic Church a greater threat than the Protestant Church? (2) What types of support did the Catholic Church’s hierarchy provide that prompted a powerful and cohesive Catholic response in Germany? (3) In their own words, why did some Catholics resist the NSDAP? Through a careful analysis of the Catholic’s Kulturkampf newsletters and the Confessions, speeches, and writings of Christians between 1930-1945, these fundamental questions can be addressed. 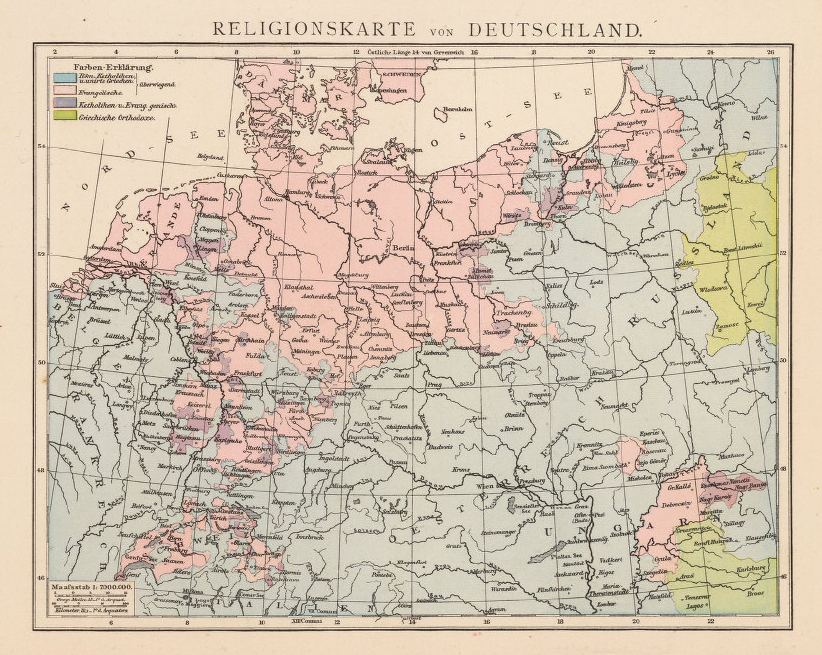