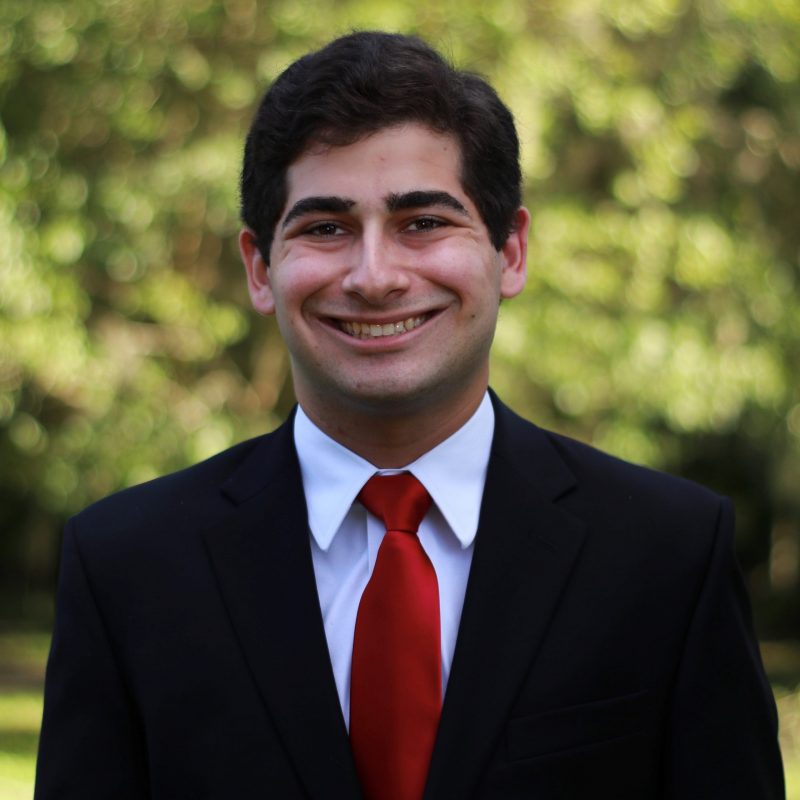 Weathering the Storm: Did Hurricane Michael Affect Voter Behavior in Florida in the 2018 General Election?

Natural disasters have the power to uproot peoples’ entire lives in a matter of minutes, leaving behind immeasurable hardships on the people and places that they strike. We are interested in understanding the potential impact of such force majeure on voter participation when they occur in the days leading up to an election. To gauge the effect of a natural disaster on the voter turnout, we assemble an original dataset to examine the potential effects that Hurricane Michael had on voter behavior in the 2018 General Election in Florida. Our study assesses whether various operationalizations of Hurricane Michael—both the anticipation of the damage and the actual damage—affected voter behavior in 2018. Specifically, utilizing Difference-in-Difference (DiD) models, we test whether voters registered in counties that were randomly affected by Michael turned out in the 2018 General Election at rates comparable to their neighbors who avoided being directly impacted by the natural disaster. We also test to see whether these same voters altered their method of voting. Our findings, which show that overall turnout was depressed but that voters affected by the storm altered their method of voting to early-in-person voting locations, should guide future research on voting behavior and future policy decisions that seek to ensure that all voters are able to exercise their right to vote in light of the increasing incidence of catastrophic weather events.

Thank you, Justin! The maps are indeed beautiful!

I’m all about this visualizations! Awesome work, Will.

Terrific all around – the choice of topic, the question asked, data gathered, research, and especially the clear, concise presentation, both verbal and poster. Great job!!

Thank you, Roger! That means a lot to me coming from you.

Recent Census population estimates dramatically show population loss in the path of hurricane Michael. Could help frame the seriousness of the storm

Thanks for the tip! I will note to add that in any future iterations of the paper.

Excellent presentation, Will. Amazing job collecting, coding, running, and interpreting over 200 models. Really important implications for how state election officials and county SOEs prepare and respond to natural disasters as well as Covid-19.

Thank you, Dr. Smith! It has truly been an honor to learn from and work under you for this project, and I am excited to continue this work in the future as well.

Such a timely topic given COVID impacts on primaries. Well presented.

Thank you very much, Alisson!

Fascinating! The Video was very well done and easy to follow. It is an interesting issue that I think needs to be considered by our political leaders.

Good job. Do you think that elections should be postponed after emergencies and disasters like hurricanes and coronavirus pandemics? I’m asking because some people believed that Florida should’ve postponed the recent primary election because of COVID-19.

I think that question depends on many circumstantial factors for each individual crisis. In the case of COVID-19, however, I do think that Florida, Arizona, and Illinois should have postponed their respective primaries. Not doing so jeopardized the health and safety of millions of citizens who had to weigh exercising their fundamental right with potentially catching and then spreading the virus further. We need to be flattening the curve, not contributing to it. I hope Wisconsin and other states coming up in the calendar decide to postpone their primaries as well. It is crucial that election administrators and government officials do everything possible to ensure the legitimacy and fairness of elections, especially during times of crisis.

I really enjoyed reading about your research. Do you think in the future this research will be expanded to take into account what other natural disasters affect voter turnout?

Hi Lauren! Originally, I actually was studying the effect that Hurricane Matthew had on voter turnout in the state of Georgia. I have considered expanding this project to consider the effects of Michael on Georgia as well. The more case studies, the better when it comes to projects like these. Thanks for your comment!

Great job, Will! Your video is a fantastic summary of your awesome project.

Great job!!! Very interesting research topic. I think voting is such an important thing in our society, and it sucks that the turnout can be impacted by natural events like hurricanes or a crisis/pandemic like COVID 19. You mentioned earlier that you think that states like Florida should’ve postponed the primaries election, but in doing so do you think the results might’ve differed? And also do you think age and race/ ethnicity respond differently to situations like Hurrican Matthew during the elections?

Hello Jennifer! I think that the results would have absolutely differed had they postponed the election. I am confident that more people would have likely shown up to the ballot box on Election Day, which possibly affected down-ballot races across the state. As for your other questions, future iterations of this study are likely to examine those demographic effects you described. Thanks for your comment!