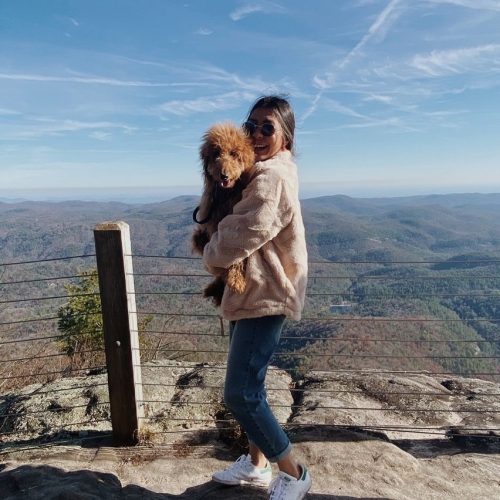 Alzheimer’s disease (AD) is a neurodegenerative disease that is most notably characterized by the presence of extracellular beta-amyloid plaques and tau proteins and its symptoms of dementia. Thus far there are no treatments to prevent the development of AD or stop its progression. Compounding the progress on therapeutic developments are elusive early-stage pre-AD biomarkers hidden within a span of decades before signs of cognitive impairment first appear. Because of these early-stage neurological biomarkers, network analysis of functional brain imaging data from participants at distinct stages of normal cognitive aging and cognitive decline, from mild to severe cognitive impairment, have been hypothesized to reveal unique pre-AD disease markers of progression. My research explores these biomarkers and the possibility of early diagnosis via identifiable biomarkers using an artificial intelligence (AI) approach. The overarching goal of my project is to determine which brain-wide and local regional measures of functional connectivity are significantly linked to specific stages of mild, moderate, and severe cognitive impairment. In applying a biomarker AI approach and network analysis, we expect that we can identify biomarkers effectively and hope to impact the future diagnosis and treatment of Alzheimer’s disease and apply this research to other neurodegenerative diseases in the future.