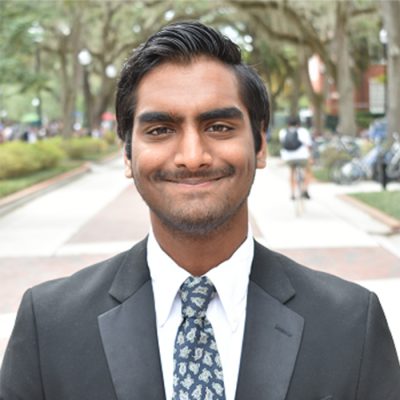 The Asian Bumblebee Catfish, Pseudomystus siamensis, has two morphotypes in the Mae Khlong River basin of Thailand; one displays yellow bars on the body and a yellow caudal fin without a black band, while the other displays cream bars on the body and a black band on a translucent caudal fin. Other than differences in color, there appear to be no morphological differences. The stark differences in color coupled with the geographic distributions suggests reproductive isolation (i.e., 2 species); however, genetic data do not support this hypothesis. An alternative hypothesis to explain the stark variation in color is that environmental cues influence expression of the gene(s) controlling color in P. siamensis; i.e., the environment to which eggs and larvae are exposed results in morphological variation. Faster, colder water at higher elevations leads to brighter colors and no band on the caudal fin; slower, warmer water in lowlands leads to duller colors and a band on the caudal fin. Other factors, such as pH, water conductivity, and turbidity might also affect gene expression. This project will explore whether there is a statistically significant correlation between environmental factors and color differences between populations based on measurements taken in the field.