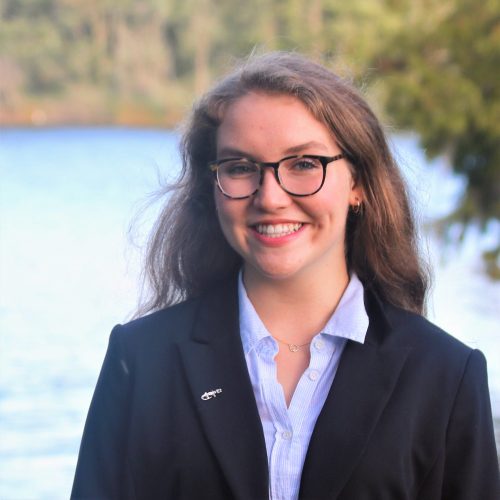 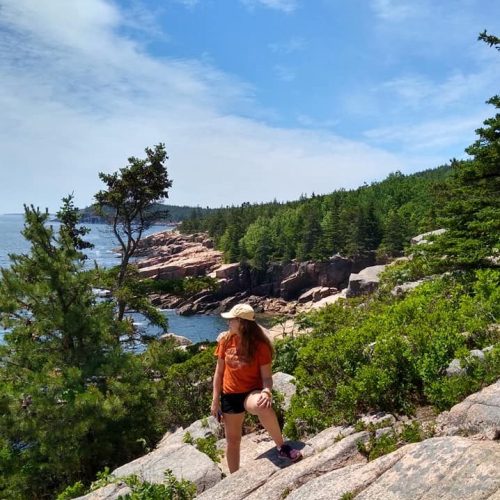 Psychology with a Specialization in Behavioral and Cognitive Neuroscience

Aging, Learning and Memory, Cannabis Use

Effects of Chronic Oral Cannabinoids on Cognition in Aged Rats

Cannabis is the most widely used illicit drug in the United States, and individuals over the age of 65 are the fastest growing demographic of cannabis users. As the number of older adults in the US expected to reach 90 million by 2050 it is imperative to understand the potential cognitive impacts of cannabis consumption in this population. Across species, aged individuals exhibit deficits in cognitive functions supported by the prefrontal cortex (PFC) and the hippocampus. Prior studies from our lab showed that acute exposure to smoke from burning cannabis impaired young rats’ performance in a working memory test of executive function, while the same regimen enhanced working memory performance in aged rats. The caveats to these findings are that people who use cannabis for medicinal purposes consume it regularly rather than acutely, and many older adults turn to cannabis edibles to avoid respiratory complications associated with smoking. As such, the primary goal of the proposed study is to determine how daily (chronic) oral consumption of delta-9-tetrahydrocannabinol affects performance in a rat model of cognitive aging.

In addition to THC, cannabis contains numerous other compounds, some of which may interact with the effects of THC. Emerging evidence suggests that cannabidiol (CBD) may mitigate some of the adverse effects of regular cannabis use, but it is unknown how CBD influences the cognitively-enhancing effects of cannabis in aging. Hence, a secondary goal of the proposed study is to determine how CBD interacts with THC’s effects on cognition in aging.

The findings of this research project will be significant because they will provide information regarding the cognitive effects of chronic oral cannabis consumption on an aged population, which is already using cannabis. The data could further be used to develop recommendations for cannabis use in aged populations, as well as to guide future research in this area.