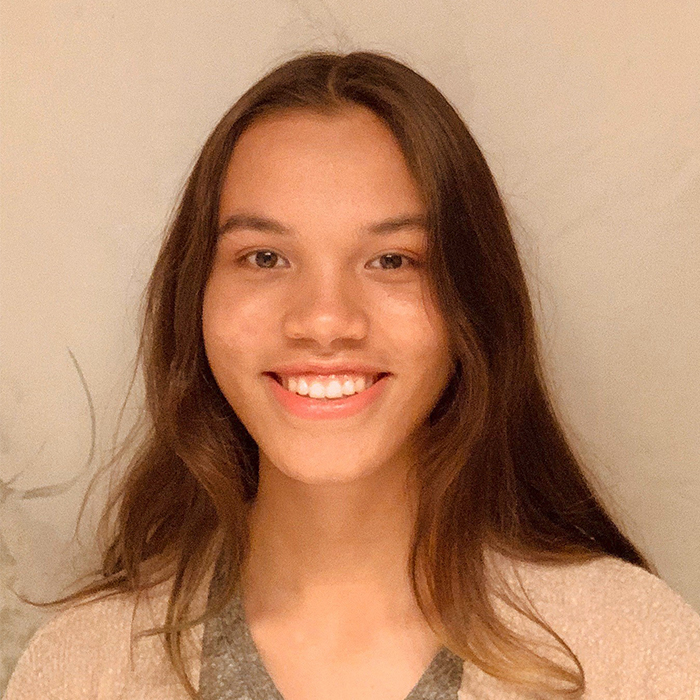 I have always been interested in research from watching documentaries and listening to people discuss their work. It made me excited to do this myself one day and contribute my part to science.

The gopher tortoise, Gopherus polyphemus, is a burrowing tortoise whose range covers most of the southeastern US. The gopher tortoise is a keystone species, but, sadly, it is facing a sharp population decline leading it to be categorized as vulnerable on the IUCN Red List and a threatened species under the Endangered Species Act in portions of its range. The tortoise digs deep burrows which maintain regular temperature, even during exceptionally hot or cold days, providing hundreds of different species refuge from extreme temperatures and fires.
The main factor in the decline of gopher tortoises is habitat loss and fragmentation resulting from human development and a lack of wildfires. Longleaf pine forests have low density of trees, allowing plenty of sunlight to reach the ground with an understory rich in vegetation and spots to bask, making it the preferred habitat of the tortoise. Deepening the understanding of burrow site selection would help in the recovery and conservation of tortoise populations through guidance for habitat restoration.
Understanding the relationship between the gopher tortoise’s burrow locations and its surroundings is critical to aiding its recovery. Our hypothesis is that there will be a negative relationship between the placement of tortoise burrows and the tree species abundance. We have data on the tree locations, topographic variables, and soil variables. Once we have mapped the tortoise burrows, we can begin to uncover factors which influence the gopher tortoise’s choice of territory.