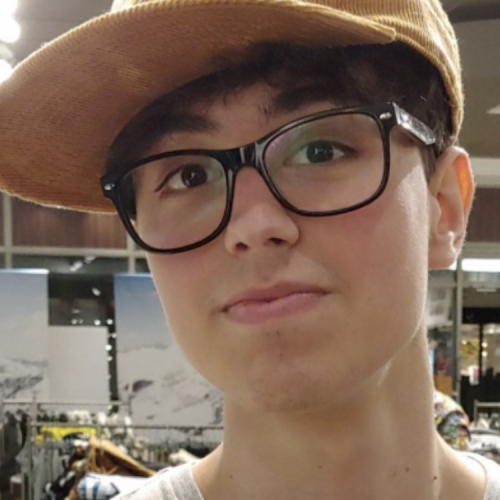 On the Best Constant on Sobolev’s Inequality

In mathematical analysis, a Sobolev inequality is an inequality which controls the magnitude of lower order derivatives of a function by the magnitude of higher order derivatives. The simplest Sobolev inequality is the one originally discovered by Sobolev in his seminal 1938 paper On a theorem in functional analysis, which controls an integral norm of a function by an integral norm of its gradient. The aim of this project is to find an alternative proof to ones existing in the literature finding the best possible constant in Sobolev’s inequality.