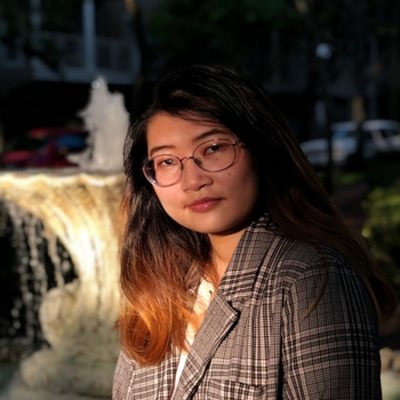 “The United States, as a country built on the subjugation and forced labor of black peoples, arguably has one of the most violent labor histories in the world. No other country has contributed to the development of capitalism to the same extent as the United States, and it logically follows that racism assumes an institutional nature within this capitalist system. When leaders of the Black Power movement sought to incorporate these ideas into the American social consciousness, they were met with fierce resistance from white-controlled institutions.
As such, this paper will examine why black labor in the American South could not successfully organize and realize the goals of Black Power. First, I briefly offer a theoretical framework and ideological background of the Black Power movement. In this context, I then argue that black labor organizing in the American South has failed to wrest power against the hands of business interests. As the Civil Rights Movement faded with the death of Martin Luther King, Jr. and gave way for the rise of Black Power, labor organizing became increasingly radical throughout the 1960s and 1970s. Thus, the primary concentration of this paper will focus on two facets of the black labor movement in the American South as it pertains to the Black Power movement – the American employer’s relationship with the black worker and the racial struggles within the labor movement.”