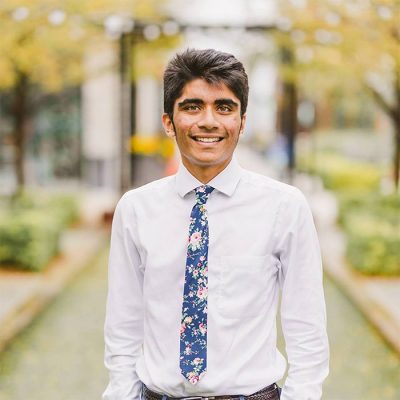 The Sigma1 Receptor Antagonist CM304 Specifically Enhances the Antinociceptive Effects of the Cannabinoid Receptor Agonist CP55,940, but not Morphine, in Mice

The overdose epidemic associated with the use of illicitly manufactured as well as prescription mu-opioid agonists. Sigma1 receptor (σ1R) antagonists in combination with other drugs may provide a viable, safe pharmacological option for treating pain. The present study compared pharmacological effects of the σ1R antagonist CM304 alone and in combination with morphine or the cannabinoid agonist CP55,940 in C57BL/6J mice. Rectal temperature, tail withdrawal latency from warm water of various temperatures (45°C, 50°C and 55°C) and counts of unhabituated locomotor activity were measured in this order. Basal latency for tail withdrawal systematically decreased from 10 seconds at 45°C to 1.3 seconds at 55°C. Morphine dose-dependently increased maximum possible effects (MPE) up to 100% at 55°C (ED50 value: 6.1 mg/kg). CP55,940 was less active at 55°C (Emax value: 53.9%). However, CM304 (56 mg/kg) dose-dependently produced an upward shift in the CP55,940 dose-effect function such that 100% MPE was achieved at 3.2 mg/kg CP55,940. In contrast, CM304 was inactive against the antinociceptive effects of morphine. While CM304 alone did not alter tail withdrawal latency at 55°C, it did decrease activity and rectal temperature. However, CM304 produced an upward shift in the dose-effect function of morphine-induced hyperactivity but without effects on CP55,940-induced hypothermia.