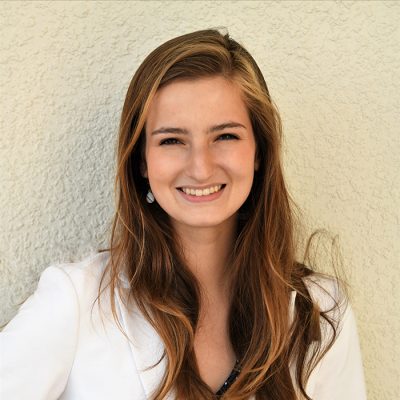 Beginning in summer 2019, I will begin analysis of RNA-seq data of a population of D. simulans (Sim) using a bioinformatics pipeline I helped develop throughout the 2018-19. This pipeline uses a Bayesian approach to quantify allele specific expression imbalance (AI) given two environmental conditions and will be used to identify differences in AI across approximately ~100 genotypes of male Sim head tissue in this dataset. I will find and compare genetic variants between alleles, primarily looking for patterns in cis-regulatory SNPs and indels for genes experiencing AI. This exploration will likely result in the development of a statistical process for the handling of this vast number of comparisons. Patterns found could include between AI and shared variants in cis-regulatory regions, between genes with differing amounts of AI, and between the location of variants in regulatory regions that produce certain levels of AI. These need to be understood relative to the biological underpinnings of the regulatory changes observed. For example, are regulatory variants more often in the promotor or in the 3’UTR? Are there constraints on the mutational process preventing AI in some genes? My project will encompass the facilitation of these comparisons and the answering of these questions.