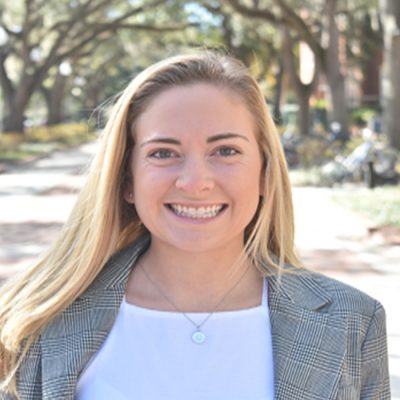 Project Alchemy: The Exploration of the Bologna Stone

The Bologna Stone is a barium sulfate (baryte) derived luminescent compound of historical interest named for the Italian city of Bologna where it was originally discovered in 1603 by Vincenzo Casciarolo an Italian shoemaker and part-time alchemist. Baryte is a common mineral found in many locations. However, the persistent luminescence after calcination and UV irradiation was historically only observed with stones found at Monte Paderno and Monteveglio in Bologna, Italy. Previously lost in time, the secret of the Bologna Stone recipe has been rediscovered in the modern era. Part of the secret was the realization that the luminescence is potentially dependent on the presence of trace amounts of copper in a narrow concentration window of .005% and .020% and the luminescence is quenched entirely by the presence of iron. The objective of this project is to test whether Cu(II) is the cause of this mysterious luminescent phenomenon. Our current hypothesis is that the luminescence is caused by a trapped hole on the copper site. To test this hypothesis, EPR spectroscopy will be used to detect the Cu(II) in the Bologna Stone after UV excitation.