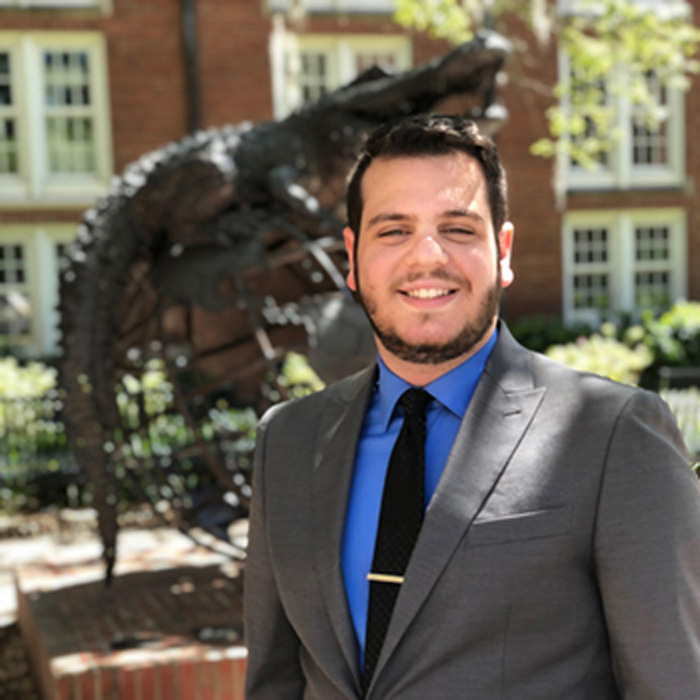 The purpose of this project is to determine which candidate in certain elections should be elected based on ideological beliefs and socio-economic status. This is different from popular modes of election analysis which attempt to predict the outcome of elections. The project would instead look at specific ideological positions and economic conditions of a certain population to determine which candidate would maximize the electorate’s utility. I drew inspiration from Thomas Frank’s What’s the Matter with Kansas?, as he discusses the reasons poorer states, like Kansas, continue to vote socially conservative against their best interests. The overall goal of my research is to provide an empirical analysis to demonstrate this phenomenon using micro-economic consumer theory.