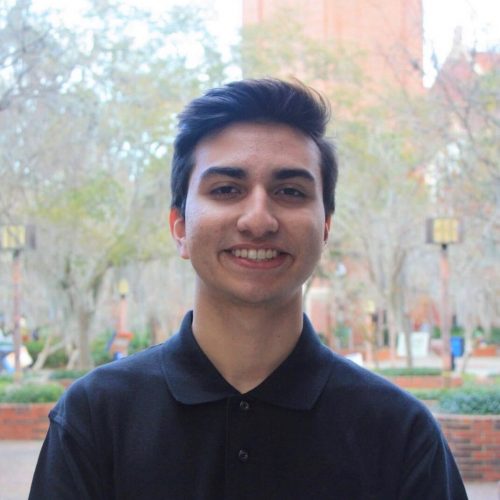 Anthropogenically-driven environmental changes, such as ocean acidification and ice shelf collapse, have the increasing potential to severely impact Antarctic marine ecosystems. Bryozoans, which are colonial marine invertebrates that form vast reef-like habitats for animal species on both shallow and deep seafloors, may play a key role in understanding the impacts of climate change on polar ecosystems. As a response to the unique environment conditions of the Antarctic, polar bryozoan species have experienced significant physiological and genetic divergences from bryozoans residing in warmer waters. Bryozoan species in the Antarctic are not monophyletic, and therefore, these animals have adapted multiple times to and from this extreme environment making them an excellent model for identifying convergent evolutionary events.
Through the use of computational approaches for analysis of genomic and transcriptomic data from bryozoan species, I seek to identify evolutionary convergence events in genes that played a role in adaptation to polar marine environments. As part of this project, I plan to (1) translate and identify coding sequences from 50 bryozoan transcriptomes from Florida’s deep sea, Florida’s surface level, and the Antarctic deep sea, (2) identify and align groups of orthologous sequences (3) identify primary, secondary, and tertiary protein structures, and (4) develop an algorithm to identify from sequence alignments positions where there are statistically significant differences in protein properties such as polarity between Antarctic and subtropical species. This algorithm will implement a Monte Carlo approach for probability modeling.
The proposed analyses of Antarctic and non-Antarctic bryozoan species will help to shed light on the adaptations and characteristics that have allowed for survival in Antarctic environments. Furthermore, these analyses will provide insight into how climate change will impact life in these increasingly fragile Antarctic ecosystems.