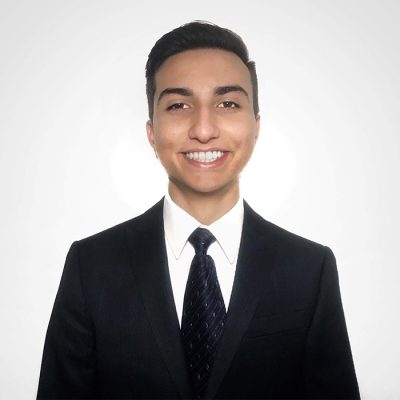 My initial push to get involved with research was simply the excitement I felt when hearing my professors talk about their work. Now, I enjoy research because it goes beyond what I can find in a textbook. It adds a real-world counterpart to the knowledge that I obtain from my academic coursework.

Chlamydia trachomatis is an obligate intracellular bacterium that causes genitourinary diseases, such as cervicitis and proctitis, in humans around the world. The growth, and therefore infectivity, of bacteria is influenced by the mechanisms they use to acquire ferric iron. However, the iron uptake mechanisms of C. trachomatis are currently not well understood. Our approach involves using the more widely studied Shigella flexneri as a model to better understand the mechanisms C. trachomatis uses for iron uptake. Several mechanisms for iron transport in S. flexneri have been characterized; for example, the iuc system encodes small binding molecules, known as siderophores, to chelate ferric iron and transport it to the cytoplasm. We are investigating if C. trachomatis uses similar systems. Through our work, we hope to further the scientific community’s understanding of the iron uptake mechanisms bacteria use, and ultimately their pathogenicity.