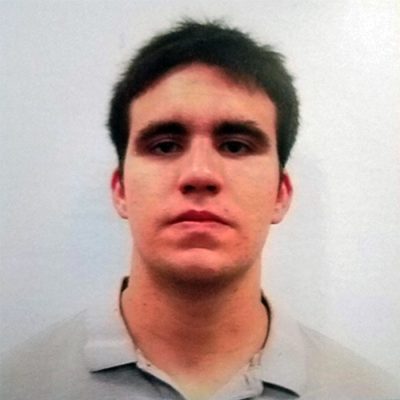 The standard model (SM) of particle physics is one of the most successful scientific theories, combining the strong, weak, and electromagnetic interactions as well as all known quarks and leptons into one overarching theory. However, the standard model cannot be final because it does not include gravity nor does it predict values for many of its parameters. Long before the standard model was invented, astronomical observations pointed towards a different form of gravitationally active matter; now known as dark matter. It appears to be five to six times more common than the matter we know. Axions or axion-like particles are extensions of the standard model which might (a) form the dark matter and (b) provide answers to open questions within the standard model itself.

The ALPS experiment at DESY, Germany, is a laser interferometric experiment which is searching for these particles. It utilizes an expected interaction between photons and axion-like particles in a strong magnetic field. The experiment first converts laser photons into relativistic axions inside a 100m long string of 5T magnets. These axions then propagate through a wall and enter a second 100m long string of 5T magnets where they convert back into photons.