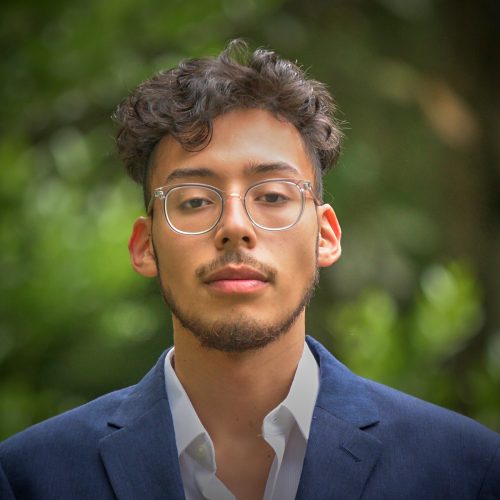 One of the ongoing debates about the origins of Homo sapiens, our own species, is how, where, when and why we obtained language, belief systems, art, symbolism, and other cognitive traits that made us behaviorally Homo sapiens rather than just anatomically Homo sapiens. My research will assess the ability of Homo sapiens to use material remains (artifacts) as symbols of identity, ethnicity and other social relationships. Archaeologists have explored the origins of this skill by examining artifacts that: 1) preserve well; 2) reveal certain characteristics such as the degree of crafting and workmanship that exceed what is needed for just function; and 3) show variability over time and space that could be indicative of changing “styles”. One such artifact type is the stone projectile point (i.e. spear point, arrowhead, barbs, etc). Archaeologists working in South Africa have measured numerous projectile points from various sites and have come to the conclusion that there are clear patterns that emerge which can only be explained as different “styles” that reflect distinctive groups of people across time and space. The most successful of these studies have used 3-D scanners to scan the projectile points and then analyze them using morphometric software. Such studies in other African regions have yet to be undertaken, for two main reasons: 1) projectile point sample sizes are small; and 2) 3-D scanning equipment is often not available to researchers. Fortunately, excavations at MB have yielded more than 200 projectile points, one of the largest samples in all of Africa, from deposits dating to the crucial period of ~ 70-35,000 years ago.