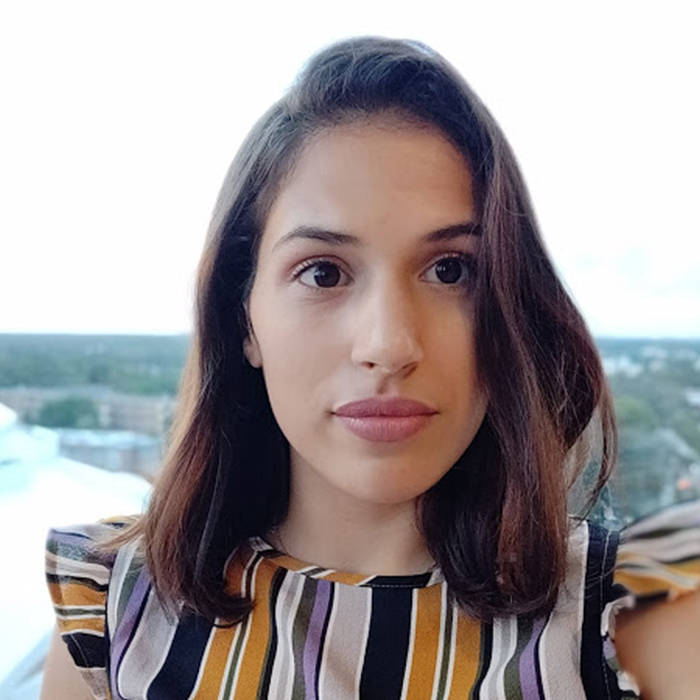 Student NameDestiny Cardentey
Faculty Mentor NameSriram Kalyanaraman
CollegeJournalism & Communication
MajorWildlife Ecology & Conservation
Research InterestsEnvironmental Education
OrganizationsSea Turtle Conservancy
Hobbies and InterestsOne of my hobbies is being active as well as enjoying the natural beauty around us. Recently I've enjoyed running or hiking along trails in natural areas on campus and in the Gainesville area.

Non-government organizations (NGOs) have increasingly relied on new media platforms to raise awareness of various environmental issues negatively affecting the well-being of terrestrial and marine life. However, despite an increasingly informed public, there remains a general lack of urgency and concern among the general population with regards to engaging in pro-environmental behaviors to remedy the situation. This is in large part due to a disconnect between individuals and the threats in question; such issues are otherwise unfamiliar and/or distant to audiences in terms of proximity (space) and imminence (time). As a result, NGOs are turning to more engaging and interactive media platforms to communicate these threats, chief among them being virtual reality (VR). Through VR, users are able to assume the audiovisual perspective of another organism, obtaining a visceral understanding of its lived experiences. With this consideration, the proposed project will be examining how a VR simulation can be created and used to teach lifelong learners about environmental threats facing Loggerhead sea turtles. As such, we will be able to test and assess how the simulation influences audiences’ perceptions of the various threats (e.g., plastics, boat strikes), empathy towards the animals, and other pro-environmental outcomes of important.