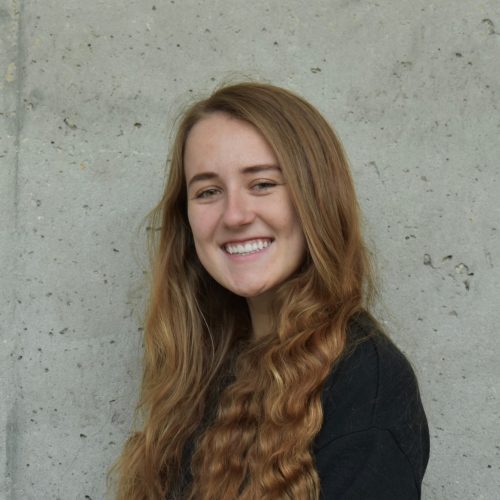 College of Design, Construction, and Planning

When it comes to architecture, there has been a noticeable difference between the meaning behind what it stood for in the 18th-19th centuries and what it stands for now in the 21st century. With the quick rise in our population and a need for more structures to accommodate housing or commercial uses, we are constantly producing homogeneous buildings and cities without historical memory and inspiration for the present and future. Striving to not lose a sense of good life in what is being built while also preserving architectural spirits in this fragmentary postmodern world is something many architects have been trying to do, but with very few being successful.
In the history of modern architecture, there are a few architects who took this issue head-on, with one being John Hejduk (1929-2000). Following Cartesian dualism, modern architecture tends to dissociate mind and body and overlook the spiritual soul, but Hejduk challenged such an understanding of buildings as autonomous objects and put an emphasis on the soul of architecture, which has a direct connection to good humanity. As a great American architect and educator, Hejduk wrote poems, created experimental drawings, and focused on the symbolism of angels to understand the importance of historical meaning in architecture and to define humanity as the subtle threshold between heaven and earth. As seen through his mystic drawings and poems, Hejduk moved away from the modernist dogma of “form follows function” towards an expressive and critical design language. His architectural meditation through poetry, drawings, design, and construction draws the multiple threads of memory, history, trauma, and poetical emotion and interweaves them into the production of marvelous space that can tell stories and inspire our passion for the spiritual home.