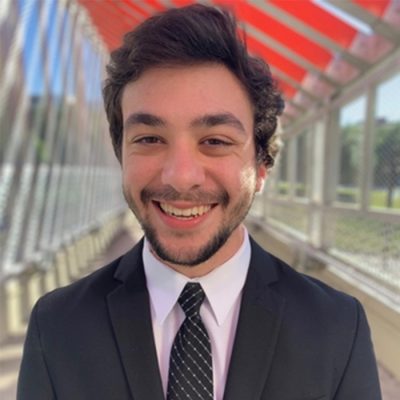 The Effect of PER1 SNPs on Protein Function in IMCD3 Cells

My project for this summer will focus on how mutations in PER1 could affect how sodium transporters in the nephron are regulated and demonstrate differences in expression. I have chosen to perform three mutations in the PER1 gene by performing site directed mutagenesis (SDM) reactions including a leucine change to a phenylalanine (L922F), a serine change to a cysteine (S296C), and a proline change to an alanine (P858A). The latter two changes stem from human single nucleotide polymorphisms (SNPs) in the PER1 gene. The amino acid sequence of all of these mutations is conserved between mice and humans, which additionally suggests their importance to protein function. I hypothesize that mutations in PER1 will alter protein function in mice IMCD3 (inner medullary collecting duct) cells. Once the mutation has been incorporated into the cells’ genome, I will study the effect of the mutation on both an mRNA level and a protein level by examining the expression of PER1 and its target genes, including α-ENaC located in collecting duct cells. I will do this by performing quantitative PCR and Western Blotting respectively. This study should shed light on how mutations in PER1 might explain phenotypes in both blood pressure and the circadian rhythm of blood pressure.