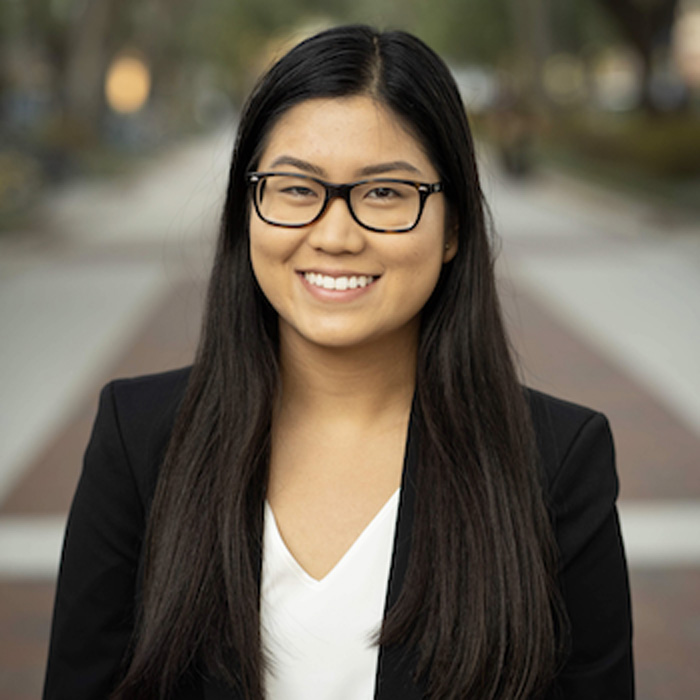 Sensorimotor abnormalities are common in individuals with autism spectrum disorder (ASD). However, research on the perception and action linkage, particularly on how multiple sensory inputs contribute to movement coordination in individuals with ASD is less exploited. The development of postural stability underlies social, cognitive and motor skills in ASD. Compared to typically developing controls, individuals with ASD have shown impaired ability in maintaining postural stability. For example, studies have shown that when requested to keep their eyes shut, children with ASD showed increased postural sway variability relative to controls. No study to date has examined how individuals with ASD utilize multiple sensory inputs to facilitate standing postures. The goal of this research project is to fulfill this critical knowledge gap in the literature by examining the interactive effect of visual and proprioceptive inputs to postural stability in school-aged children with ASD. We aim to answer two research questions through this project. First, we will examine the interactive effect of visual and proprioceptive information to the control of postural stability in children with ASD. Second, we will explore the relationships among postural instability, diagnostic severity of ASD and individuals’ cognitive ability.