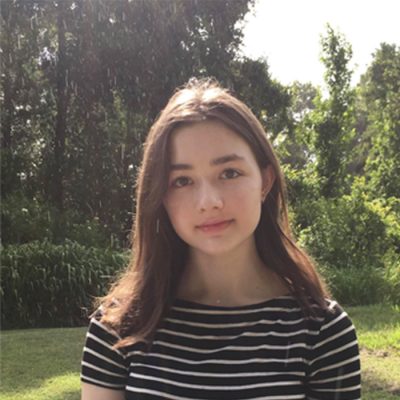 Males across a diverse range of species have evolved elaborate sexually selected weapons in order to secure access to mates. However, these pre-copulatory weapons are expensive to produce and come at the cost of investment in post-copulatory traits such as testes size. This trade-off has been experimentally demonstrated in the leaf-footed bugs (Coreidae), which can autotomize their sexually selected weaponized hind limbs to escape unfavorable situations. Permanent loss of a weapon negatively influences a male’s competitive ability. However, this weapon loss, if it occurs during juvenile development, frees up resources which can be allocated to other structures and increases reproductive fitness in other ways. It is unknown if this observed plasticity in physiology and mating behavior is limited to individuals autotomized as juveniles. This project will investigate if 1) N.femorata autotomized later on in development and at sexual maturity exhibit the same morphological trade-offs and changes in behavior documented in individuals autotomized during the fourth instar and 2) what are the consequences of this increase in testes mass and mating duration for sperm transfer and subsequent reproductive success in autotomized males. This project will address variations in resource reallocation potential and behavioral flexibility over developmental time in coreids.