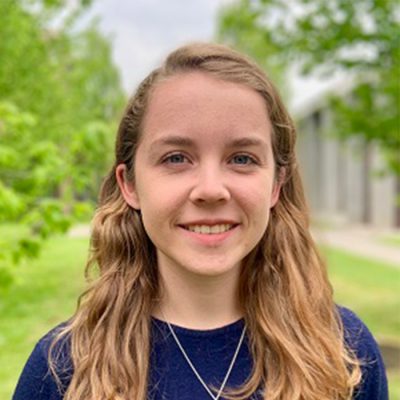 The integration of sensory information into the brain involves many different structures, including the olfactory tubercle (OT). The OT, an olfactory cortical structure located on the ventral surface of the brain, is important in several aspects of odor perception and odor-guided behaviors. When olfactory sensory information enters the brain, it must be integrated by many different structures, such as the OT and the medial prefrontal cortex (mPFC). The mPFC, which includes the prelimbic (PrL) and infralimbic (IL) cortices, plays a key role in control of cognitive and emotional behaviors, including motivated behaviors. Understanding how these cortices integrate sensory information and perhaps modulate the OT is critical to understanding the circuitry underlying cognitive control of olfaction, for instance, the influence of attention on odor perception.
In this study, I seek to identify and characterize neural populations in the mPFC that project to the OT using immunohistochemistry and microscopy techniques. Based on previous works, I expect that predominantly the PrL and IL are projecting to and inhibiting OT neurons, thus modulating the OT’s olfactory integration. This is a significant goal since it is important to understand the effects of connections between brain structures if we want to understand their specific functions.