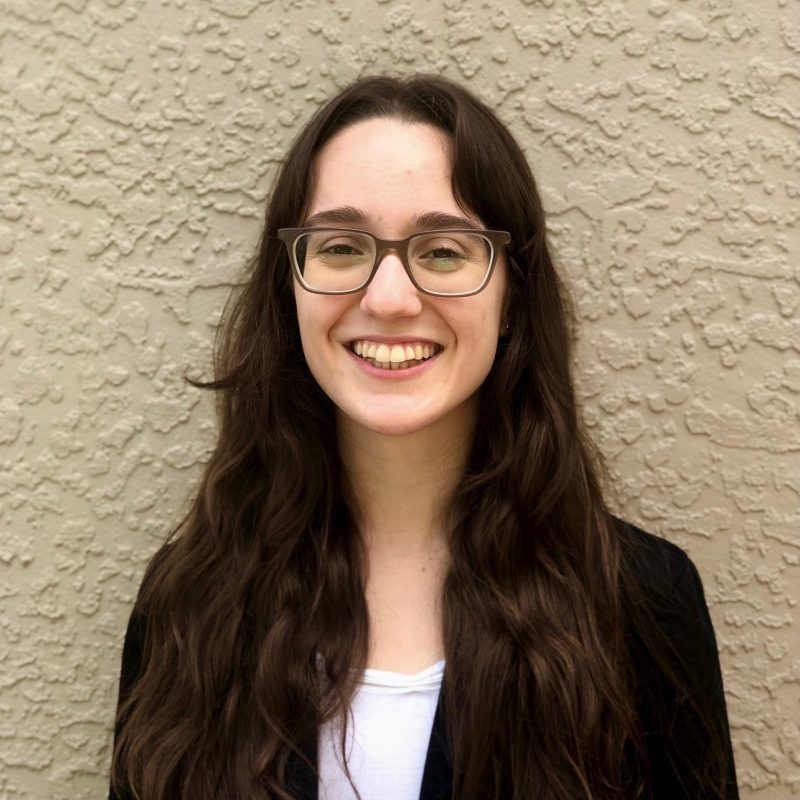 Environmental health is composed of various different and interconnected issues that affect many aspects of today’s society. Humanity’s dependence on non-renewable energy sources, along with the effects of greenhouse gas emissions, global plastic waste pollution, and chemical pollution of our water, soil, and air are just some of the problems plaguing the planet and human health. Despite the complexity of these issues, steps can be taken to help reduce the potential damage. In the area of transportation fuel production, an emerging process called hydrothermal liquefaction can aid in the transition from reliance on fossil fuels to the use of biomass resources. Hydrothermal liquefaction (HTL) is a thermochemical conversion process that converts wet biomass into biocrude oil at elevated temperatures and pressures1. The biocrude oil can be upgraded to transportation fuel including gasoline, diesel, and jet fuel. Despite its potential, one of the current challenges associated with HTL is managing the petroleum-refinery-like wastewater that is generated as a by-product1. This by-product, known as the “HTL aqueous phase” (HTL-AP)1 is a high-strength wastewater that contains a large fraction of dissolved organics and nutrients. It must be treated before it can be discharged but could also be leveraged for further value-added bioresource production. Valorization of the HTL-AP would improve the HTL process in terms of energy efficiency, economic feasibility, and environmental impact1. The proposed project will investigate the use of cyanobacteria to treat the HTL-aq and produce valuable biopolymers, specifically polyhydroxybutyrate (PHB). PHB belongs to the family of biopolymers known as polyhydroxyalkanoates (PHAs) which are considered one of the most promising biopolymers for bioplastics production2. Among the many PHAs, PHB is the most common and the only PHA produced under photoautotrophic conditions reported so far2. Previous research in our group as well as others has demonstrated the feasibility of utilizing cyanobacteria to treat low-concentrations of HTL-aq, however, high concentrations of HTL-AP have shown to be toxic to the microorganisms3. Therefore, the aim of this research is to determine the viability and effectiveness of utilizing PHB-accumulating cyanobacteria to treat HTL-aq and produce PHB. Specifically, we will cultivate Synechocystis sp. under batch- and continuous-fed conditions, utilizing various concentrations of HTL-aq as the culture medium. We will monitor the fate of HTL-aq organics, nutrients, and toxic compounds and measure cyanobacteria biomass production and PHB accumulation to identify the best conditions for optimal HTL-aq treatment and PHB production. This research will provide insight as to whether it is possible to utilize PHB accumulating microorganisms to treat HTL-aq and identify parameters for which this process is most effective. We aim to determine how much PHB could be produced by the cyanobacteria and to evaluate the potential economic benefits for both HTL biofuels and bioplastics production. This project has the potential to significantly improve the value of HTL conversion and PHB production processes and will generate new knowledge relevant to both the biofuel and bioplastic industries.