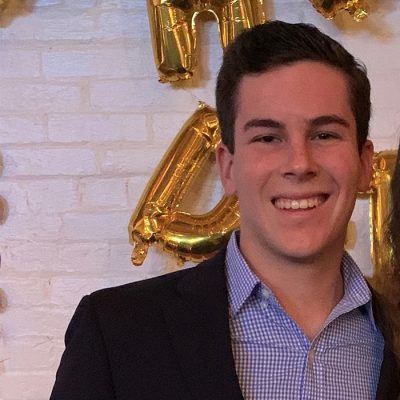 I got involved with research because I thought it would be more rewarding to discover for myself the answers to unanswered questions in my field of study. It is also my opinion that you learn more about a topic when you have to dig for the knowledge yourself instead of memorizing info from a textbook and then reciting info on for an exam. Upon looking at a map of the EU-members in Europe, the signature EU shade of blue spreads across the continent with the only gray parts being Switzerland and Norway. This then led me to wonder what kind of relationship these types of small countries could have with the massively bureaucratic and powerful political machine that is the EU. I find it so interesting how third-party countries interact with such a unique organization like the European Union on the world stage, and I believe polities like the EU will be the new normal in the near future. Thus, Norway – EU relations seemed like the perfect case in studying how non-EU bodies can wield any considerable influence.

An Outsider on the Inside: Norway’s Influence & Bottom-Up Europeanization in Several Key Policy Areas

My project aims to explain the extent to which Norway, a third party non-EU country could influence the most powerful regional polity in the entire world, the European Union (EU). Furthermore, the mechanisms to which a small country like Norway, with a population of a meager 5 million, could influence a body tenfold its economic power are outlines. Due to the fact that Norway is a member of the European Economic Area, they are subject to a considerable amount of EU laws. However, the aspect that this paper analyzes is how much influence Norway can wield in the making of these laws despite not having any representation or formal institutional pathways in Brussels. The variables that this paper argues that are instrumental to Norway’s influence are their structural power resources like Norway’s access to the Arctic as well as their energy and environmental superiority in Europe that grant them a type of political leverage with the EU. This information carries a variety of implications for future use. Firstly, this information can be used for countries that are currently third party European states and desire to possess more weight or authority in the laws that affect them. Secondly, this information can be used by current EU member states that desire to leave the EU and wonder how much influence they can have if they decide to exit the union, which is currently especially applicable to Britain, for example.