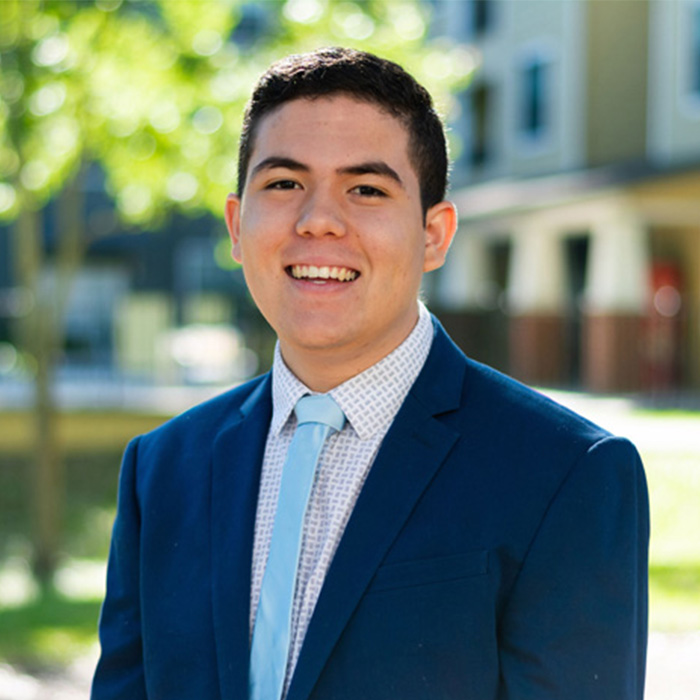 This project focuses on the relationship that French Jews have developed with both the states France and Israel. In spite of it being the third largest Jewish population and their long relationship with the state of France, there is a number of people who do not want to address French Jewry, a topic that has become more politically relevant. Anti-Semitism has run concurrently to more tolerant view of Jews in France from religious anti-Semitism to the Dreyfus affair to the complicity of Vichy France in the Shoah. The advent of Israel only served to exacerbate the identity and social problems of French Jews. Contemporary France is still dealing with these problems, especially with the rise of anti-Semitic attacks in recent years. Thus it seems prudent to know what organizations, if any, have an effect on the sociopolitical relationships between the Jews of France with their “homelands.”