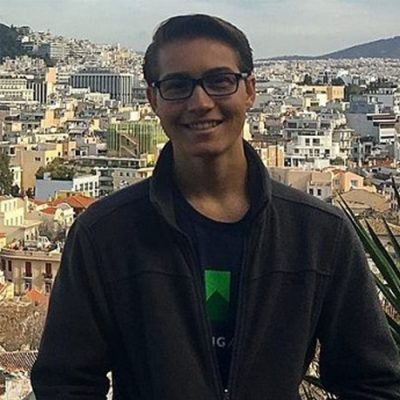 Robots have been used in manufacturing for decades but not yet to their full potential. Robots have many strengths but tend to have trouble with adaptability and dynamic response. For this reason, it is desirably to have robots engage in Human Robot Collaboration (HRC), natural experts in creativity and adaptability. humans introduce many unpredictable factors to their environment. The overall goal of this research is to develop a decision-making process that allows robots to better respond to unplanned environmental factors. The results documented in this study demonstrate algorithm development of the robot response. The approach involves the use of a multi-objective adaptation of the d* algorithm, a node-based path finding algorithm that can dynamically update. As the algorithm finds semi-optimal paths for the robot and updates the paths as the environment changes, the robot decision-making ability is used to determine the best course of action to take to reach its goal. The fundamental idea behind these decisions involves the breaking down of the path into prioritized segments. Through characterization of the segmented path, the robot’s response can account for attributes of the affected segments of the path rather than re-evaluating the entire path.