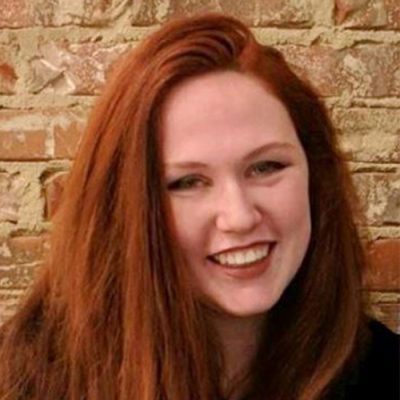 Student NameGabriela Wade-Abston
Faculty Mentor NameJoseph Spillane
CollegeLiberal Arts and Sciences
MajorHistory
Research InterestsI have a particular interest in European history
OrganizationsI am a member of Gator-HvZ and will be a moderator during the 2019-2020 academic year.
Hobbies and InterestsMy hobbies include painting, making jewelry, cooking, and playing the occasional video game with my friends.

The Irish Whiskey Industry in the 20th Century

My project will ask many questions about the Irish Whiskey Industry during the 20th century, including the history of its fall from power and subsequent revival later in the century, how the United Kingdom and the United States affected the industry, and if there was motive behind the near death of an industry. I plan on exploring the causes of the fall along and I hope to debunk many misconceptions and works of propaganda surrounding the events.
“