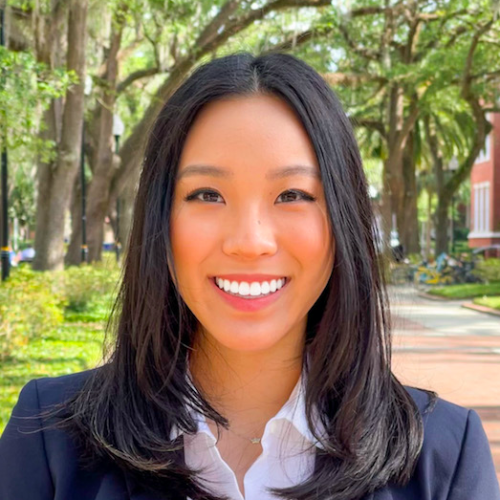 Race Relations between the Black and Asian American Communities in America

One of the more contentious topics in the analysis of critical race studies is the division between the Black and Asian American community. The question of how Asian Americans have aggravated the gap in the American racial division has been widely debated, with scholars such as Yang arguing that complicity is to blame. The lack of meaningful dialogue on this division has led to an overall shortage of reliable and scholarly material to expand on and I will address these missing aspects in the current literature.

In my project, I will look at popular and contemporary works from the Civil Rights Era of the 1950s to the present. I will examine the history of the slogan “Yellow Peril Supports Black Power” to contextualize a series of events including the Vietnam War and L.A. Riots, explore how the model minority myth has been used as a racial wedge through articles such as “Success Story, Japanese-American Style,” reflect on the representation of the contentious relationship between Black and Asian people in films such as Spike Lee’s Da 5 Bloods, and discuss my own experiences and “purgatorial status” that has influenced the way I see the race issues in America. Through this project, I assess why Black and Asian American groups are unable to overcome differences despite the ways they are similarly defined and discriminated against and hope to emphasize the ways in which people can comfortably unify by engaging in difficult, candid discussions.