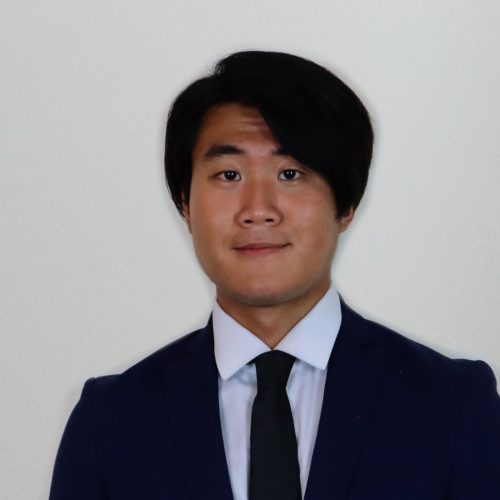 One of the emerging concepts of our research is the axon-regeneration field where each neuronal cell type has a variable intrinsic ability for axon regeneration (Case and Tessier-Lavigne, 2005; Kerschensteiner et al., 2005). Experimentally altering neurons’ intrinsic state in vertebrate and invertebrate models can improve young animals’ regenerative capacity, even in the presence of an inhibitory environment (Neumann et al., 2002; Neumann and Woolf, 1999). Notably, studies using C. elegans have shown that aged neurons’ axon-regeneration capacity can be improved by regulating specific intrinsic axon-regeneration regulators ­––the DLK-1 MAPK and insulin-like pathways––in damaged neurons (Byrne et al., 2014).

Aging is a process that can be complicatedly regulated by specific genes. For example, alterations in the DLK-1 MAPK pathway enhances axon regeneration of aging animal as well as organismal aging. Interestingly, it was found that specific regulation of DLK-1 function only in GABAergic motor neurons were sufficient to alleviate the age-related decline in axon regeneration capacity without affecting organismal lifespan (Byrne et al., 2014). These results suggest that aging neurons’ axon regeneration is intrinsically and genetically regulated and reversible. Therefore, understanding the intracellular responses of neurons during axon regrowth after an axonal injury can help improve our understanding of critical question in neurobiology and aging.

Although DLK-1 has been identified as intrinsic signal that improve aging animals’ axon regeneration, we do not know the function of other aging related genes in axon regeneration of aging neurons. This is, in part, due to the extreme complexity of the nervous system and aging. Also, research on the mechanism of axon regeneration in aging neurons requires long-term analysis of axon regrowth after surgery under various genetic and age conditions. We will use the Caenorhabditis elegans (C. elegans) as a model as its relatively simple nervous system and easy axotomy, and short lifespan, C. elegans allows for axonal-regeneration studies in a single neuron resolution over a wide genetic background during aging. Importantly, previous studies using C. elegans have shown that axon regeneration is decreased with age.