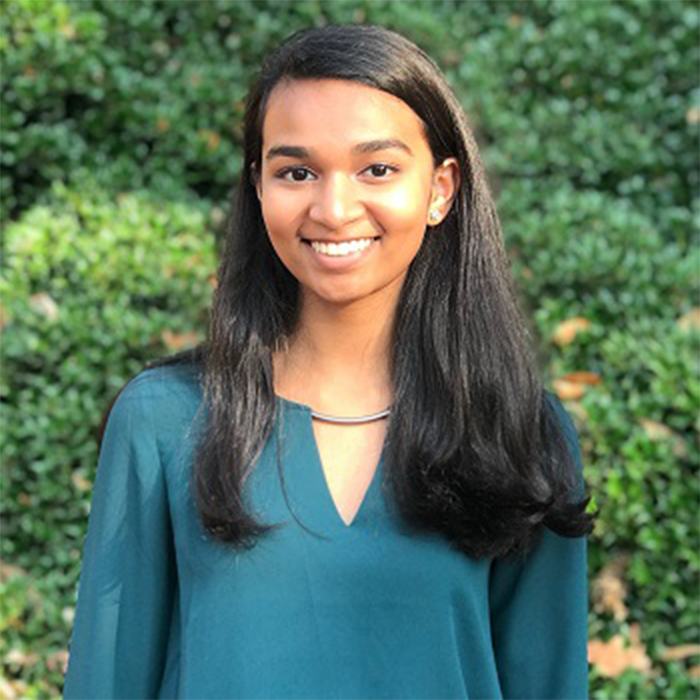 Retinitis pigmentosa (RP) is a group of genetic disorders that result in the degeneration of the retina causing a progressive loss of sight. RP is one of the most commonly inherited retinopathies, affecting round 1 in 3,000 people globally. The most common cause of autosomal dominant RP is due to the P23H mutation in rhodopsin. The Ash lab has previously shown that metformin, an FDA-approved drug commonly used as an anti-diabetic, delays vision loss in some pre-clinical mouse models of retinal degeneration, however the effect of metformin in pre-clinical models of RP caused by the heterozygous knock-in human P23H mutation is not known. In this study, we aim to determine the effect of metformin on retinal function and survival. My hypothesis is that mice treated with metformin will show delayed degeneration of rods causing delayed retinal degeneration due to preservation of metabolism. To test this hypothesis, mice will be treated with 300 mg/kg of metformin subcutaneous daily starting at two weeks of age. Control mice will be injected with the vehicle, phosphate buffered saline (PBS). Non-invasive clinical procedures including optical coherence tomography (OCT) and electroretinography (ERG) will be used to assess retinal morphology and rod and cone cell function, respectively.