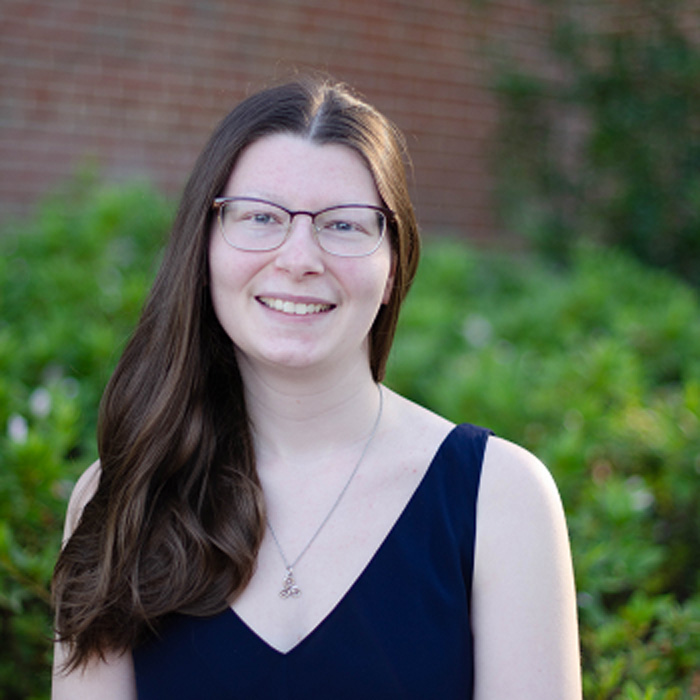 This project explores modern American ideals, such as nationalism and civic pride, by tracing characterization changes in classic American heroes and antiheroes: Superman, Batman, and Norman Bates, in relation to their 20th century cinematic debuts [Superman (1978), Batman (1966), and Psycho (1960)] and 21st century television adaptations [Smallville (2001-10), Gotham (2014-19), and Bates Motel (2013-17)]. Much of the analysis will examine the overt and nuanced differences in character, theme, aesthetics, and plot between the original movies and their television adaptations, in addition to contextualizing the films and television shows in relation to their respective contemporary historical moments. I am particularly interested in understanding how Americans’ historical understanding, contextualization, and presentation of opposed groups in conflict is related to their sustained cultural fascination with the hero-villain dichotomies. What are the consequences of these television adaptations given that they present morally ambiguous versions of traditionally clear-cut stock characters? How do these remakes call into question the moralities associated with the original characters and their American-inspired hometowns (i.e. Smallville, Gotham, and White Pine Bay)? I aim to explore how these subversions display Americans’ increasing ambivalence towards the nationalistic and propagandistic icons that hitherto facilitated a positive and distinct American identity.